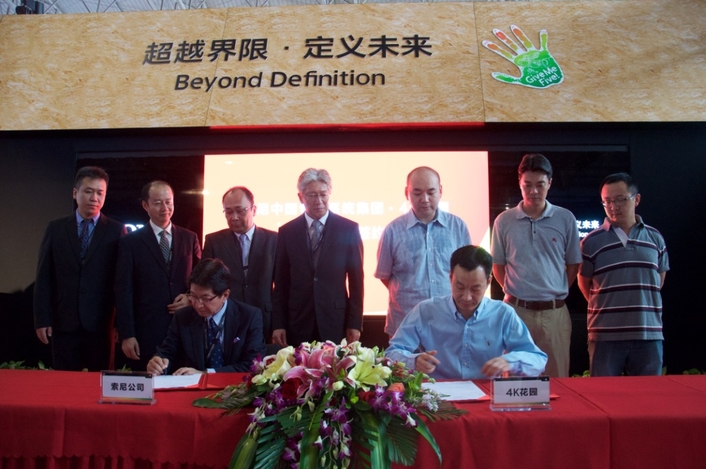 4K Garden, a major 4K content services platform of Alibaba group in China has signed an agreement with Sony China Professional Solutions Group (CPSG) to purchase an IP- 4K outside broadcast truck. The agreement was signed at a ceremony on 24th August at the Beijing International Radio, TV & Film Exhibition 2016 (BIRTV 2016), held this year at the China International Exhibition Center in Beijing.

During the signing ceremony, Moriharu Ide, President and Chairman of Sony Professional Solution China, and Mr. Wu Yi, founder of 4K Garden jointly signed the contract and exchanged copies. The signing was also attended by figures including Toshihiko Ohnishi , Senior Vice President of Sony Corporation and Mr. Wei Ning, President of 4K Garden. Sony’s collaboration with 4K Garden in providing them 4K IP outside broadcast trucks has been born out of a strong strategic relationship. 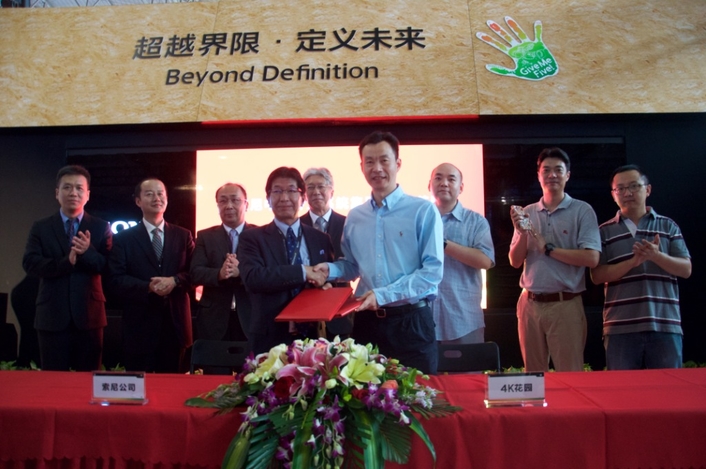 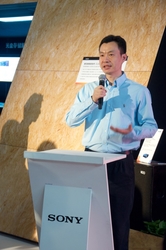 “Assisted by great support from Sony, we have purchased a large amount of Sony 4K equipment to encourage users to shoot more productions in 4K,” said Wu Yi. “We have already had a positive response from 4K production teams throughout China, they all expressed a willingness to use our Sony 4K equipment. We hope to continue working with Sony to develop the 4K industry and provide viewers with higher quality audio-visual entertainment experiences.”

4K Garden has also established over 100 workstations which can each produce 30 hours of 4K content every year, amounting to over 3000 hours per year of 4K content in total. 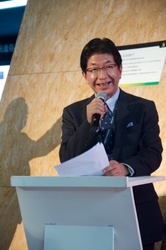 Sony has had a number of successful HD and 4K outside broadcast truck deals in China. Moriharu Ide stated he believes that “the combination of Sony's strength in core 4K/HDR and IP technology, along with 4K Garden's determination to create high-quality 4K content, will ensure that the cooperation between the two is a fruitful one. Sony is happy to support 4K Garden's efforts in promoting its 4K business in China, as well as to work with China's OTT companies to expedite the growth of the 4K industry in the country."

“This announcement is another example that IP Live is reality,” said Norbert Parquet, Strategic Marketing Manager, Live Production, Sony Professional Solutions Europe. “Our robust solutions are being used in China, Europe and throughout the globe to enable broadcasters to embrace the transformational benefits of IP Live today.” 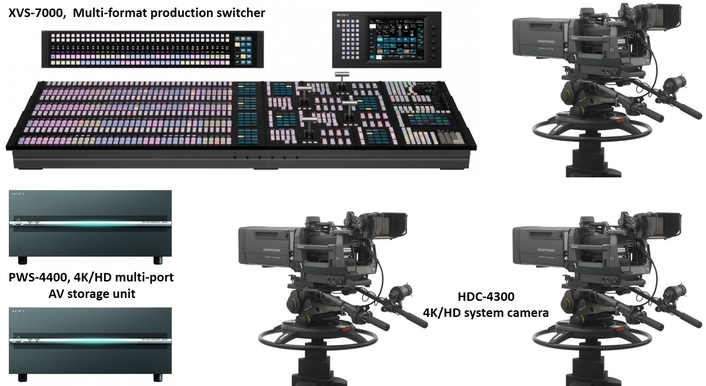 The full-IP 4K outside broadcast truck that Sony China is contracted to build will have eight 4K cameras, and will be the most advanced of its kind in China. Thanks to Sony's core 4K/HDR/IP production equipment and solutions, the truck can also be upgraded to utilise up to 16 cameras in the future. Kit included is:
●   HDC-4300, 4K/HD system camera
●   XVS-7000,  Multi-format production switcher
●   PWS-4400, 4K/HD multi-port AV storage unit
●   Live System Manager Software 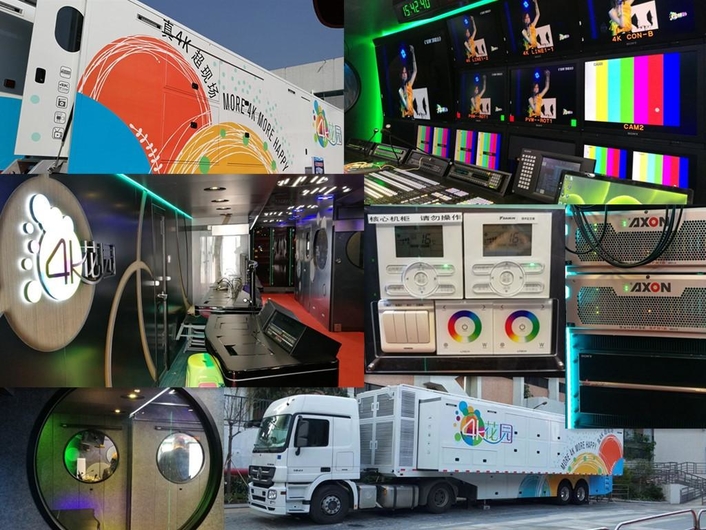