NBC Olympics will distribute the 4K/UHD coverage produced by OBS and NHK to U.S. 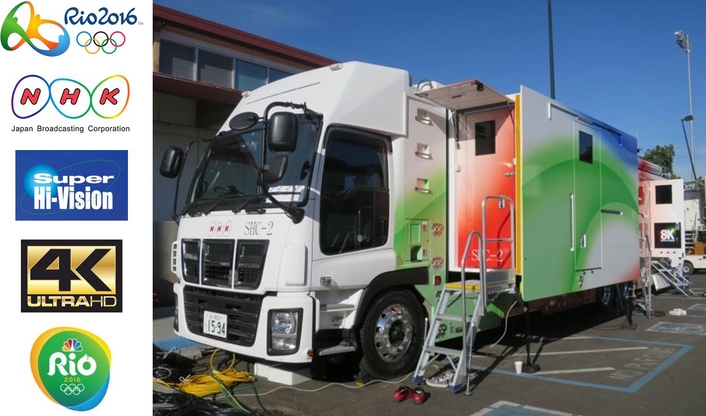 NBC Olympics has confirmed plans to distribute portions of its Rio Olympics coverage in 4K/UHD to cable, satellite, telco providers, and other partners. The 4K/UHD coverage will not be delivered live but rather will be made available on one-day delay. In addition, the 4K content will be downconverted from the original 8K feed produced by Olympic Broadcast Services (OBS) and Japan’s NHK. One event from the previous day’s competition (daily Aug. 6-22) will be presented in 4K/UHD, including the Opening and Closing Ceremonies, swimming, track and field, basketball, the men’s soccer final, and judo, as well as Rio scenics. The 4K/UHD coverage of the Opening Ceremony, which will be produced by NBC Olympics, will also include high dynamic range (HDR).

“The Olympics have been a consistent driver of technological advancements, and Rio will be no different,” says Gary Zenkel, president, NBC Olympics. “The stunning backdrop of Rio combined with the world-class competition of the Olympics will give the American audience a spectacular early look at this impressive new technology.”

NBC Olympics will distribute the 4K/UHD coverage produced by OBS and NHK to U.S. distribution partners, who will individually choose how they will make the content available to their customers. NBC Olympics’ MVPD partners distributing the 4K/UHD content have not yet been announced.

“Since the London Games, OBS and NHK have been working together, experimenting on the future standard of 8K,” says OBS CEO Yiannis Exarchos. “Substantial recent technological advancements have allowed us to pursue this opportunity further for the Rio Games and to offer a 4K feed for a number of sports, downconverted from the original 8K, to NBC and other interested rightsholding broadcasters around the globe.” 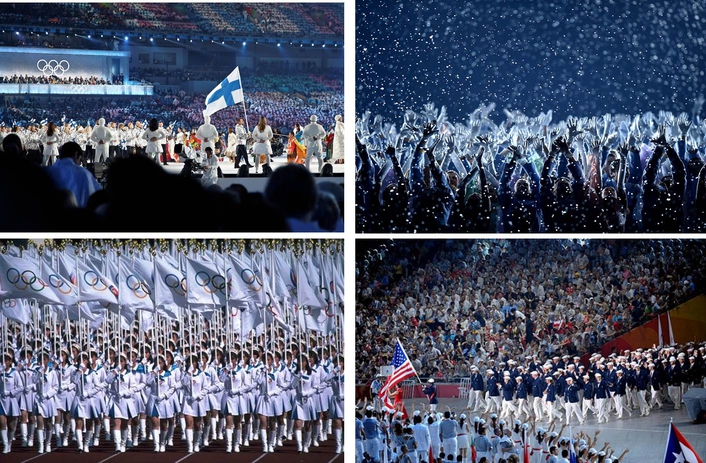 The announcement comes more than a year after OBS CTO Sotiris Salamouris indicated that 4K/UHD was not likely be in OBS’s production plans for the Rio Games. In December at SVG Europe’s FutureSport, he seemed to warm to the prospect of 4K/UHD in Rio, saying, “With UHD, we will have a certain capacity, although things are still complex in this area, and I think we do have to wait and see to some extent.” Earlier this month on SVG Europe, he detailed the Rio Games 8K production, which will serve as the source for the downconverted 4K/UHD feed. 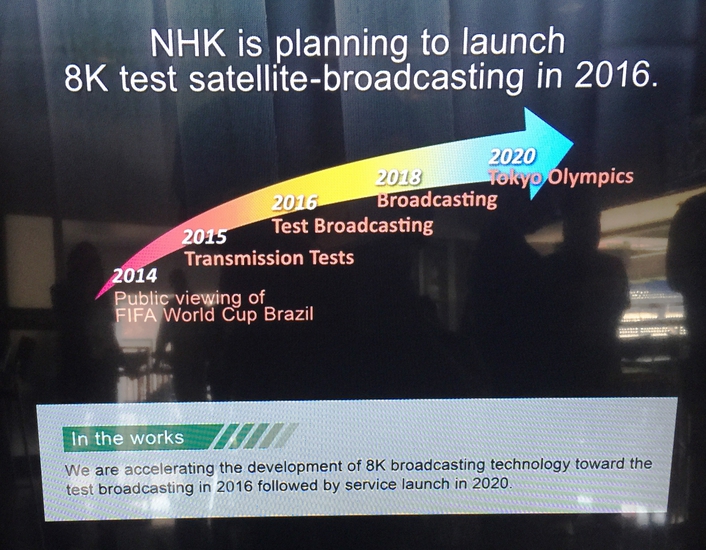 The 4K content will be the latest available in the U.S., following DirecTV’s distribution of The Masters from Augusta National Golf Club (a CBS Sports production using Mobile TV Group’s 39 Flex mobile unit) and the satellite operator’s delivery of MLB Network’s weekly MLB Showcase game (which uses Game Creek Video facilities). In Canada, both Sportsnet and TSN are off and running with regular 4K productions of MLB (Sportsnet’s Toronto Blue Jays home games), NBA, and NHL games (deploying Dome Productions mobile facilities). Later this month, Univision Deportes will produce and distribute the final of the Copa América Centenario at Metlife Stadium in East Rutherford, NJ, in 4K to U.S. audiences.

Across the pond, Rai and Eutelsat will team up to produce seven matches of the EURO 2016 championship in 4K/UHD this summer, following MediaPro’s production of El Clasico featuring Barcelona-Madrid in April. In addition, BT Sport Ultra HD, launched last July, is producing and delivering a full slate of live sports events in 4K for its UK subscribers, including UEFA Champions League, Barclays Premier League, FA Cup, Aviva Premiership Rugby, and MotoGP.