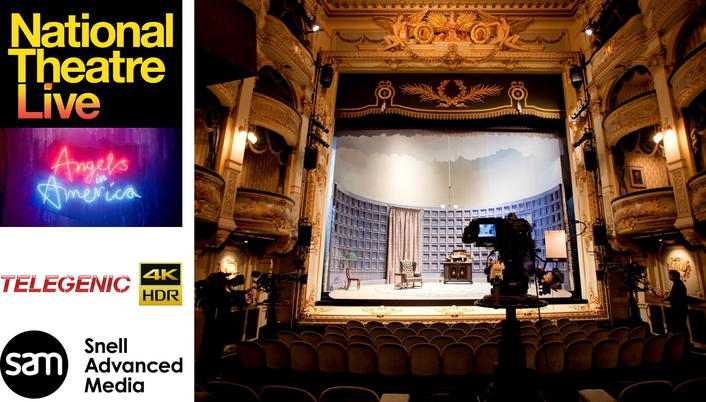 Snell Advanced Media (SAM) today announced that the UK’s National Theatre has delivered its first HDR/UHD production thanks to SAM’s latest Kahuna production switcher. The two-part live broadcast of the National Theatre Live’s Angels in America was produced by Production Company, Creative Broadcast Solutions together with OB company, Telegenic. SAM’s Kahuna production switcher was running the latest version of the FormatFusion technology, bringing HDR capabilities to all inputs and outputs, and was deployed in Telegenic’s OB truck.

Angels in America marks National Theatre Live’s 60th production since it launched in 2009 and was broadcast live to over 2,500 cinemas in 60 countries, including more than 700 cinemas in the UK. Featuring an all-star cast, including Andrew Garfield, Nathan Lane, Russell Tovey, Denise Gough and James McArdle, the two parts of the production were broadcast on 20 July and 27 July respectively. 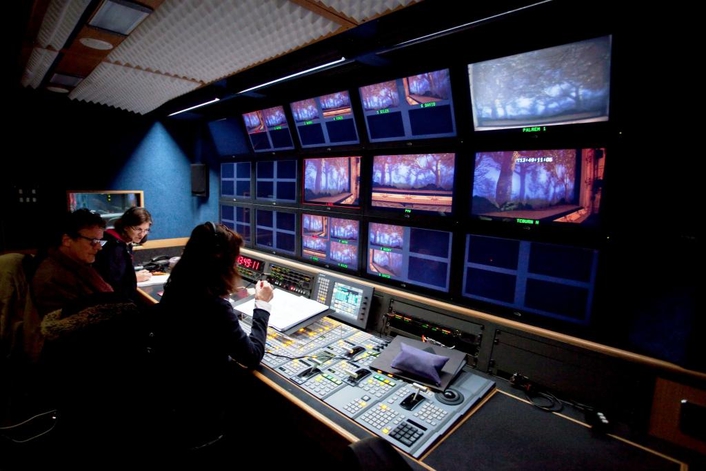 “As this was the 60th production we decided to shoot it in UHD and exploit HDR and everything that comes from that,” said Christopher Bretnall Technical Producer, Creative Broadcast Solutions. “Although Kahuna has been used for NT Live productions in the past, this is the first time we have used it to its full capability.”

Creative Broadcast Solutions issued a competitive tender for the project, following which the project was awarded to UK OB company Telegenic. Creative Broadcast Solutions worked together with Telegenic to ensure that their choice of kit – which included SAM’s Kahuna –was suitable for what needed to be achieved and that the full UHD experience was delivered in a much more robust fashion than ever before.

“Kahuna with FormatFusion4 enabled us to deliver both SDR and HDR, and exploit rec.709 and rec.2020 at the same time. The ability to put in non-UHD content was also very appealing, so we could put anything in to the switcher and get what we need out of it,” Bretnall added. “The Angels broadcasts were delivered seamlessly through the SAM UHD switcher. Its capabilities ensured that the mixed-format sources were effortlessly integrated into the UHD capture and live broadcast”. 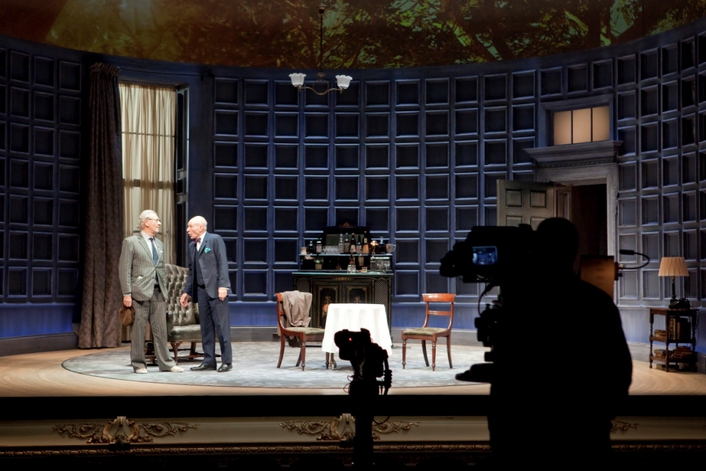 Robert Szabo-Rowe, EVP and General Manager, Live Production & Infrastructure, SAM said, “SAM has always been a firm believer in the benefits of HDR in combination with UHD and we are committed to enabling our customers to seamlessly use any combination of format and resolution that suits their needs. We’re very excited that our technology has been used to mark this important milestone in the National Theatre’s history.” 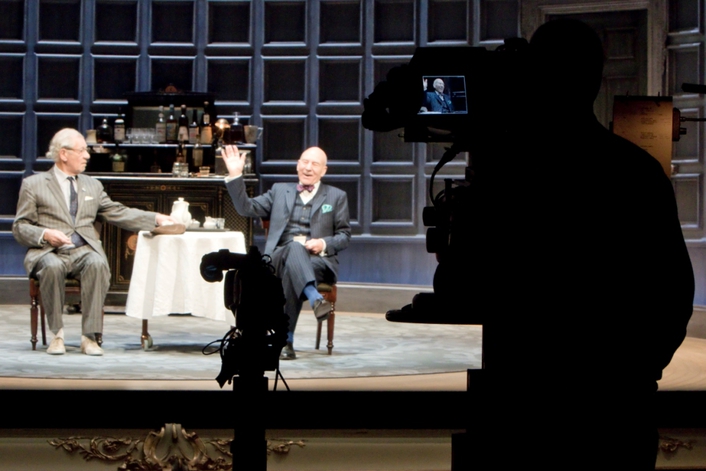 SAM has the vision to deliver business-transforming solutions across the media production ecosystem. Our future-ready systems enable broadcasters, content owners and service providers to evolve their business models to succeed in the consumer-driven era. We understand that it’s not only about the future – to get there, today’s needs are also paramount; our smart, agile technology maximizes efficiency and productivity in today’s rapidly changing media landscape.