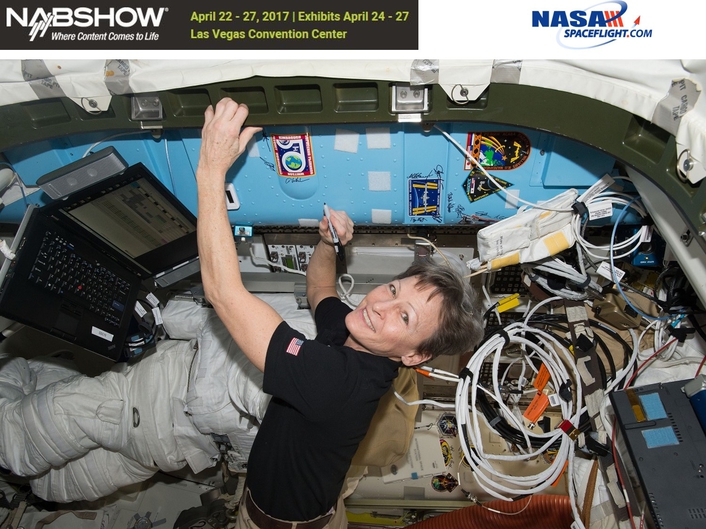 US astronauts on the International Space Station featured in Super Session that probes the future and demonstrates end-to-end live 4K, cloud-based workflow in HEVC for delivery to multiscreen devices

The U.S. National Aeronautics and Space Administration (NASA) announced today it will produce the first-ever live 4K video stream from space during a Super Session at the 2017 NAB Show. “Reaching for the Stars: Connecting to the Future with NASA and Hollywood” will take place at 10:30 a.m. on Wednesday, April 26 in room N249 of the Las Vegas Convention Center (LVCC).

The panel is co-produced by NAB Show, NASA, and Amazon Web Services (AWS), and will explore how advanced imaging and cloud technologies are taking scientific research and filmmaking to the next level. The live feed from 250 miles above Earth will be encoded by AWS Elemental encoding software on board the International Space Station (ISS) and on the ground at Johnson Space Center.

The US space agency is a pioneer in the application of advanced media – including 4K. By streaming real-time video that captures images four times the resolution of current HD technology, NASA is enhancing its ability to observe, uncover and adapt new knowledge of orbital and deep space. 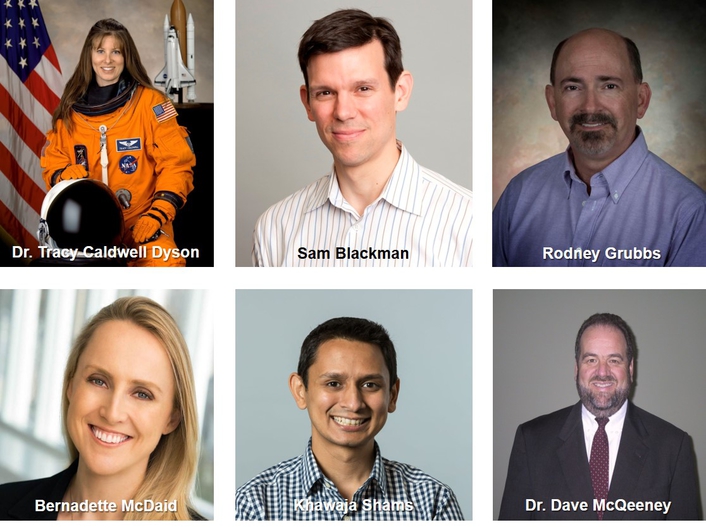 The entire event will be available to the public for multiscreen viewing in live 4K and down-converted high definition (HD) video at https://live.awsevents.com/nasa4k. A video-on-demand (VOD) asset will be available after the event in lower resolutions on the NASA TV Channel and in both HD and 4K at https://live.awsevents.com/nasa4k. 4K-capable devices will be required to view 4K content. AWS Elemental will deliver the live stream of the event via an AWS workflow that includes AWS CloudWatch, Amazon Route 53, and the Amazon CloudFront Content Delivery Network (CDN) for public access in both 4K and HD. Roberts Communications Network LLC of Las Vegas, NV is providing the satellite downlink truck for the transmission from Johnson Space Center to the LVCC. Christie is providing full-resolution 4K projectors for in-room display during the Super Session.

Attendees will learn how:

About NAB Show
NAB Show, held April 22 - 27, 2017 in Las Vegas, is the world's largest convention encompassing The M.E.T. Effect, the convergence of media, entertainment and technology. With 103,000 attendees from 166 countries and 1,700+ exhibitors, NAB Show is the ultimate marketplace for solutions that transcend traditional broadcasting and embrace content delivery to new screens in new ways. From creation to consumption, across multiple platforms and countless nationalities, NAB Show is where global visionaries convene to bring content to life in new and exciting ways.