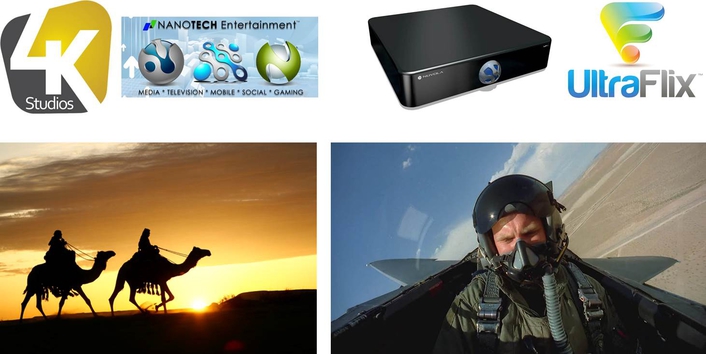 4K Studios, a NanoTech subsidiary, will use its film proprietary post-production processing technology to deliver films originally captured on 70MM film to consumers in streaming digital 4K Ultra HD over internet connections that are available today. The 70MM format has roughly 18 thousand lines of resolution, making it ideal for delivering in the 4K Ultra HD digital format. Many of these films have been scanned in 8K resolution, and then down-converted to a pristine 4K Ultra HD format. With these new Giant Screen titles, UltraFlix subscribers will be able to choose from more than 350 hours of sci-fi, action/thriller, comedy, drama and family movies as well as knock-your-socks-off extreme sports videos, concerts, TV shows, special events and moving murals in addition to 100 hours of free content. 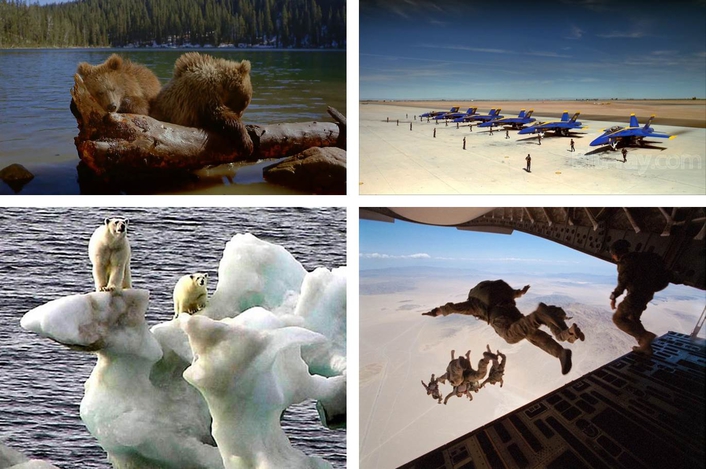 Offering high impact, educational and inspirational entertainment for the entire family, the Giant Screen films that will be available on UltraFlix by this fall will include:
•    The Ultimate Wave Tahiti
•    Rescue
•    Legends of Flight
•    Fighter Pilot:  Operation Red Flag
•    Bears
•    Van Gogh
•    Arabia
•    Space Junk
•    Mummies:  Secrets of the Pharaohs
•    The Last Reef
•    Dolphins
•    Coral Reef Adventure
•    Alaska:  Spirit of the Wild
•    Adrenaline Rush:  The Science of Risk
•    Antarctica 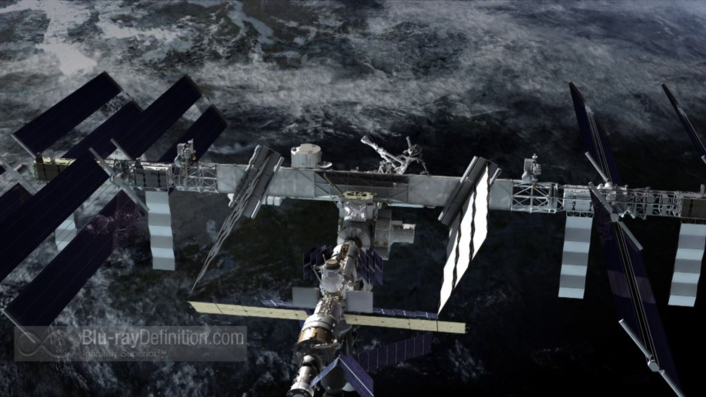 "The demand for 4K content is growing even faster than analysts originally anticipated, and I'm pleased with how swiftly NanoTech has secured major 4K content deals that I'm sure consumers will get excited about," said Tom Cosgrove of NanoTech's Content Advisory Board. "NanoTech's 4K workflow will allow these Giant Screen Features to be seen as they were intended in Ultra-High resolution and will expand the audience for these beautiful films." 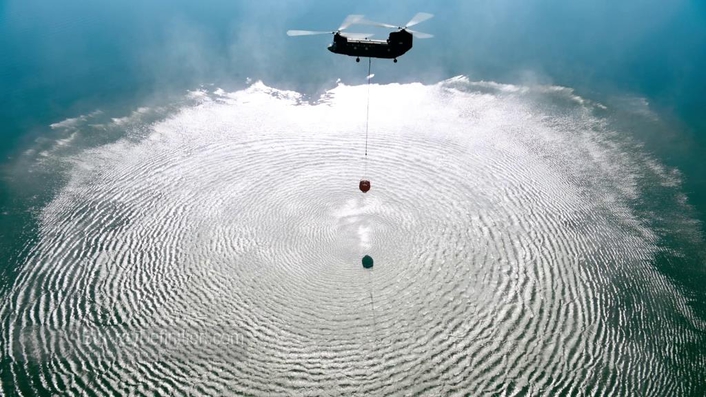 "We are very excited about UltraFlix being able to deliver the magical entertainment experience of Giant Screen films to consumer living rooms in stunning 4K quality," said Aaron Taylor, NanoTech's Executive Vice President of Sales & Marketing. "IMAX Corporation received an Academy Award for its method of filming and exhibiting large-format, wide-angle motion pictures and these Giant Screen films shot primarily on 70mm film are more than ideal for being delivered in 4K Ultra High Definition.  4K provides the consumer a deeper, richer, more immersive viewing experience, and these Giant Screen films can take full advantage of these features.  These films looked crystal clear on IMAX and other Giant Screens up to 100 feet wide, so when they are shown on TV screens anywhere from 30 to 100 inches, they look simply stunning! You really feel like `you are there´".

About UltraFlix
UltraFlix, the world's first dedicated 4K Ultra HD network, is available now on NanoTech's award-winning Nuvola NP-1 streaming 4K Ultra HD media player and will be available on a variety of other 4K Ultra HD devices and TV's later this year.

About NanoTech Entertainment
Headquartered in San Jose, CA NanoTech Entertainment is a technology company that focuses on all aspects of the entertainment industry. With six technology business units, focusing on 3D, Gaming, Media & IPTV, Mobile Apps, and Manufacturing, the company has a unique business model. The company has a diverse portfolio of products and technology. NanoTech Gaming Labs operates as a virtual manufacturer, developing its technology and games, and licensing them to third parties for manufacturing and distribution in order to keep its overhead extremely low and operations efficient in the new global manufacturing economy. NanoTech Media develops proprietary technology which it licenses to publishers for use in their products as well as creating and publishing unique content. NanoTech Media Technology includes the world's first 4K Ultra HD streaming solution. NanoTech Communications develops and sells proprietary apps and technology in the Mobile and Consumer space.