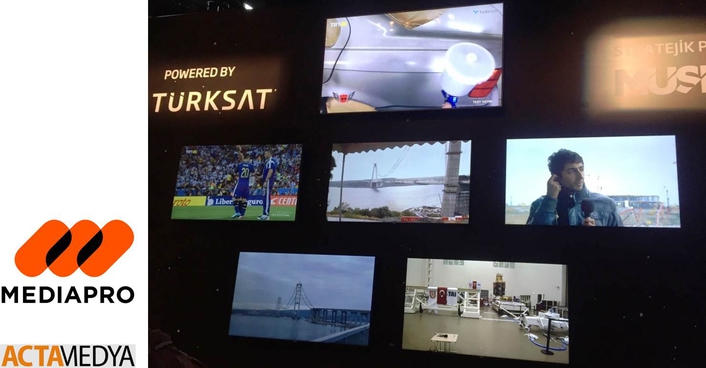 The co-operation between Mediapro Turkey &  ACTA Medya, Türksat, Samsung and TRT 4K made these three important productions possible in Ultra HD in Turkey. While the last matches in group eliminations are complete, four matches in Europe were broadcast in 4K, two of them were produced in Turkey. The Galatasaray - Astana match was broadcast with 8 Ultra HD cameras, Ultra HD lenses and HEVC H265 encoding method. The Ultra HD production was broadcasted by TRT 4K and sponsored by Samsung and took its place as the first match in history to be broadcast in Champions League on a free-to-air channel. 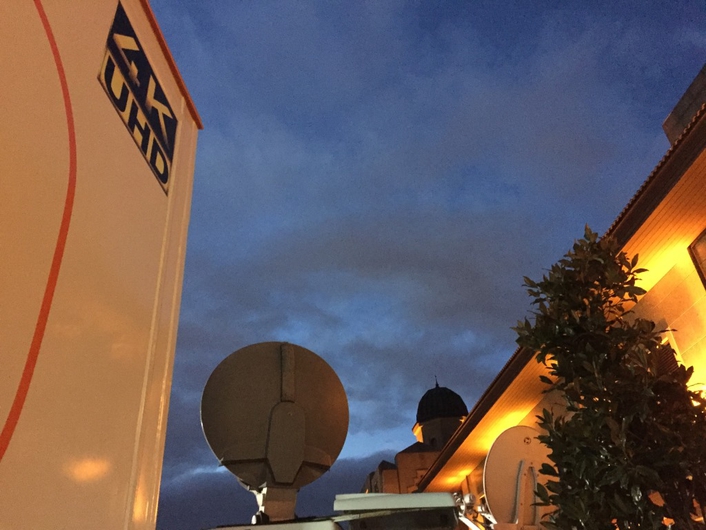 One of the leading TV platforms in Turkey, TiviBu, hosted the 4K production of the match between Fenerbahce - Celtic in UEFA Europa League. Mediapro Turkey & ACTA Medya provided the technical infrastructure and the crew for this production and the match was delivered by European Broadcasters Union (EBU) to other countries in Ultra HD format. Tivibu became the platform for the co-operation between Mediapro Turkey & ACTA Medya and Turksat. The Fenerbahce was broadcasted live with 8 UHD cameras and Ultra HD lenses on TIVIBU SPOR. 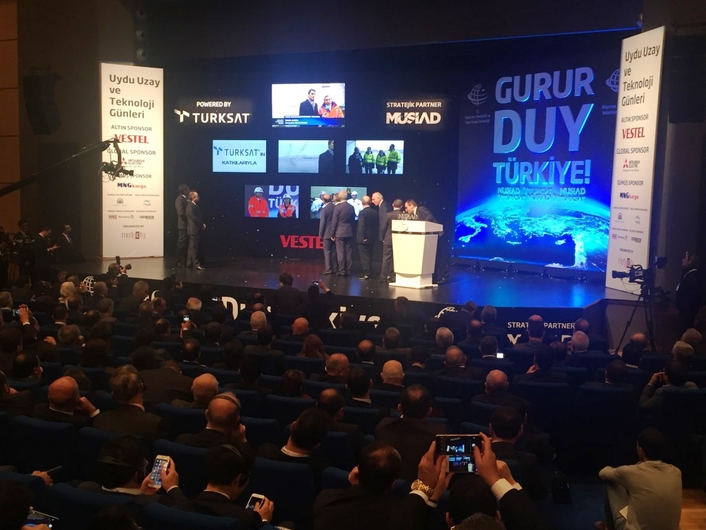 The First Ultra HD Video Conference in the World was Held in Turkey Across 5 Locations
“Satellite, Space and Technology Days powered by TURKSAT” hosted a new global advance in the Ultra HD 4K broadcast technology, which is regarded as the peak of broadcast technology. The ministers of Transportation, Economy, Technology and Sports participated in the event and four mega projects of Turkey met the viewers in 4K in the downlink centre at Halic Congress Centre.The broadcast was on TRT 4K and the graphics of the broadcast were prepared by the local software team Konatus. 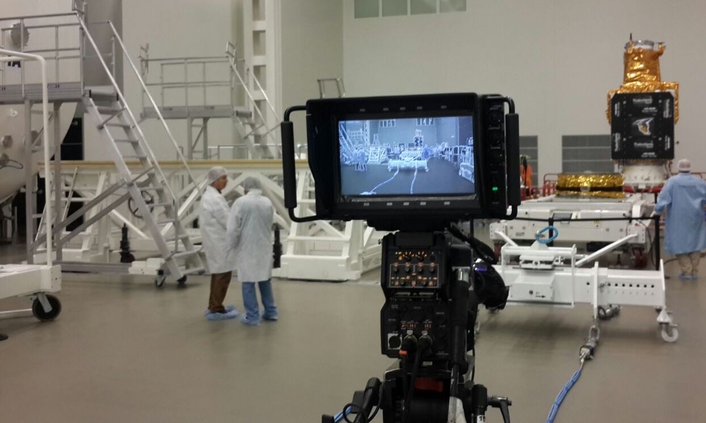 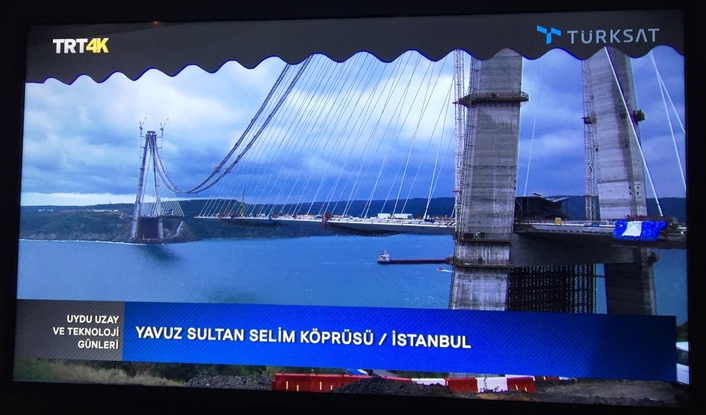 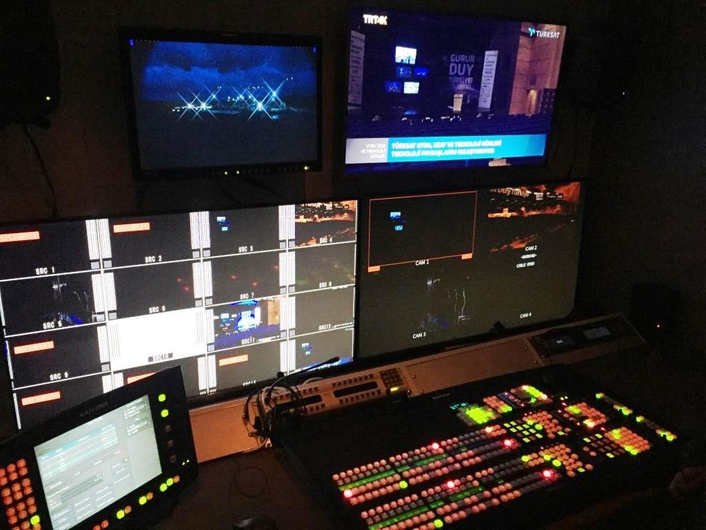 The 3rd Istanbul International Airport, the 3rd Bosphorus Bridge under construction, the Gulf Passage Bridge and TAI Satellite Test Centre (where the first local satellite is being tested) took part in the video conference and the ministers asked questions to the people in charge of the projects about the latest updates from the mega projects. The same transmission was done in High Definition (HD) and Standard Definition (SD) and was delivered free-to-air and without branding for the broadcast of other TV Channels. 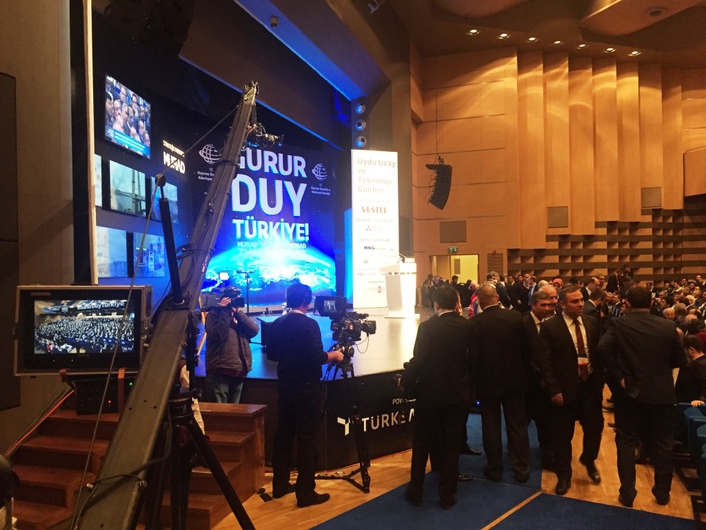 18 MHZ frequency was used for the Ultra HD Videoconference that was the first transmission on the 4B satellite of Turksat at 50 degrees.

PIKO 4 Encoder and modulators produced by Kizil Elektronik in Turkey were used in the transmission and the performance of the devices got full marks from the broadcasters.