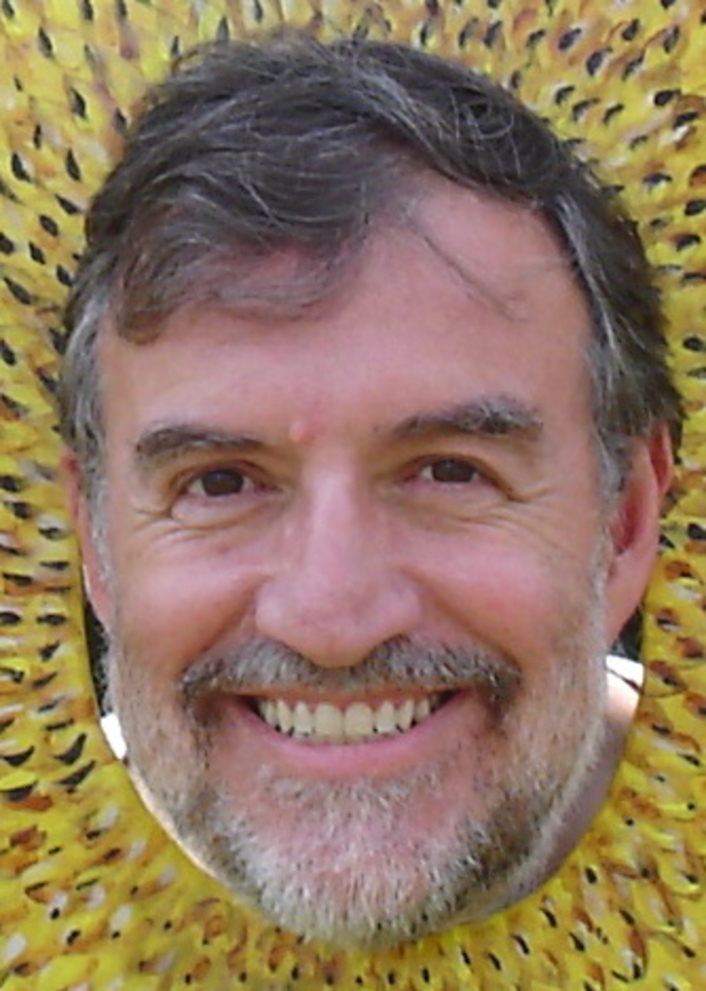 Session to Explore All Aspects of 3D Stereoscopic with Leading Directors, Producers, and Technologists

The session is co-produced by NAB, SMPTE, the Entertainment Technology Center at USC, and the European Broadcasting Union. The Saturday session, the first of the two-day "3D: Cinema and Home" session is "Production, Post-production, and the Impact of the Consumer Experience."

The Summit will start by providing a thorough understanding of how the human brain perceives stereo images. From there, leading directors, producers, and technologists will review the entire 3D path from acquisition, through post production, distribution and display in Cinema and in the home. Panelists will review both techniques and lessons learned with real equipment and full visual demonstrations. The audience will participate in 3D perceptual viewing and will be able to discover the limitations of their own visual systems.

Leading engineers will explain and demonstrate the various techniques used for packaging and distributing compressed 3D images for satellite, over-the-air, IP download, and packaged media, such as Blu-ray Disc. A comprehensive review of display technologies will reveal the benefits and shortcomings of today’s stereoscopic displays, and provide a glimpse into the R&D labs now inventing the future of stereoscopic display.

In short, the 2010 Summit will educate and inform on all aspect of 3D, allowing attendees to prepare their companies and production lines for handling this emerging technology.

Multiple-Emmy-award-winning SMPTE Fellow Mark Schubin has been working in television since 1967, writing about it since 1972, and chairing the HPA Tech Retreat program since 1997. He has shot for the Rolling Stones, lit Luciano Pavarotti, mixed Stevie Wonder, hooked up the TV in Eric Clapton's bedroom, and performed forensic analysis for the Woody Allen/Mia Farrow child-custody battle. He worked on Japan's first regularly scheduled HDTV broadcast, Kazakhstan's first news network, and Hong Kong's first cable-TV system. He has also worked on standards ranging from the VU meter to digitally compressed video transmission to the national TV system of Barbados. His clients range from the Metropolitan Opera to Sesame Street, Court TV, The News Hour, MTV, the AFL-CIO, and the World Book Encyclopedia. His writing has been translated into French, Japanese, Russian, and Spanish.

Schubin has also sung at most of the great opera houses of the world, appeared inside the penguin enclosure of the Central Park Zoo, and piloted a blimp from Coney Island to the Statue of Liberty. He once lent Meg Ryan a dinosaur and another time was sandwiched between Helen Hunt and Kyra Sedgwick. He is a contributor to The Coward's Almanack and is Minister of Information of the provisional government-in-exile of Redonda. The Flying Karamazov Brothers failed to teach him to juggle.

Marvin Kitman, writing for The Los Angeles Times syndicate, called him "a leading thinker." In the acknowledgements to his book Fast Forward: Hollywood, the Japanese, and the VCR Wars, The New Yorker's James Lardner wrote of Schubin that "he has the spectacularly rare ability to make technical matters clear to a nontechnical person." Graham Binns of London's Rediffusion Group said in the European publication Intermedia, "He has a complete mastery of the technical background to video. He rattles off data and ideas with fluency and with wit." Director Robert Altman said of him, "We have our quiet fun together." He sometimes wears pants and shoes.