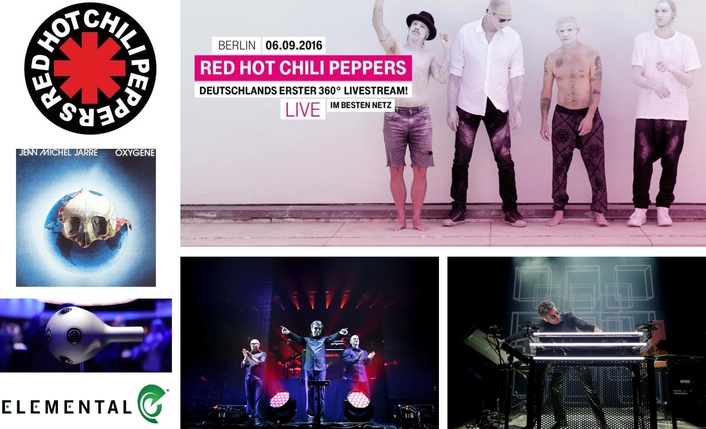 Virtual reality is bringing music fans from around the globe to today’s most exciting concerts. September offered a live VR video concert by the Red Hot Chili Peppers in Berlin. Last month, legendary electronic musician and composer Jean-Michel Jarre delivered a rare performance, which was made available to worldwide fans via live VR video from Paris.

The climax of Jarre’s two-month long European tour, Electronica, occurred at the AccorHotels Arena in Paris. It included live performances of his most famous work, the Oxygène Trilogy, and his latest composition, Oxygène 3. Fans unable to attend any of more than three dozen concerts did not have to miss out.

The Paris concert was streamed live using a Nokia OZO camera, allowing music lovers beyond the arena and across the continent the opportunity to experience the performance in stunning 360-degree full spherical imagery. Key to making this happen was an Elemental Live 4K video encoder that received output from the Nokia OZO camera’s eight lenses as four SDI feeds, and encoded them into a single 4Kp30 stream for delivery for real-time playback on the Jean-Michel Jarre YouTube channel. Fans were able to watch live concert footage with a VR headset, or on a smartphone or computer, and the image supported viewers with a full 360-degree panorama.

OZO Live delivers scalable flexibility, fitting into any broadcast workflow with full support up to premium 3D 360 audio and video output. OZO Live has been used along with Elemental Live for professional real-time VR streaming at some of the world’s largest events; from a mass with Pope Francis to the Austin City Limits music festival, the Red Hot Chili Peppers concert in Berlin, a Pink performance at the red carpet premiere of “Alice Through The Looking Glass” and now the Jean-Michel concert in Paris. 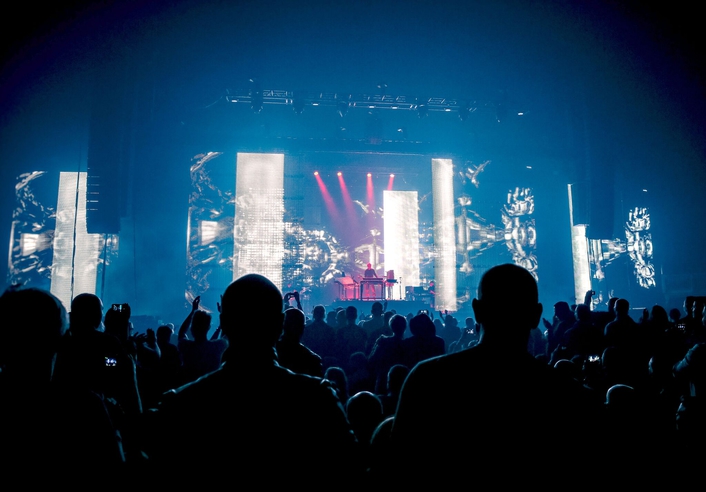 Watch a recording of the VR concert encoded with Elemental Live here on YouTube and learn more from Sony Entertainment about the event here.