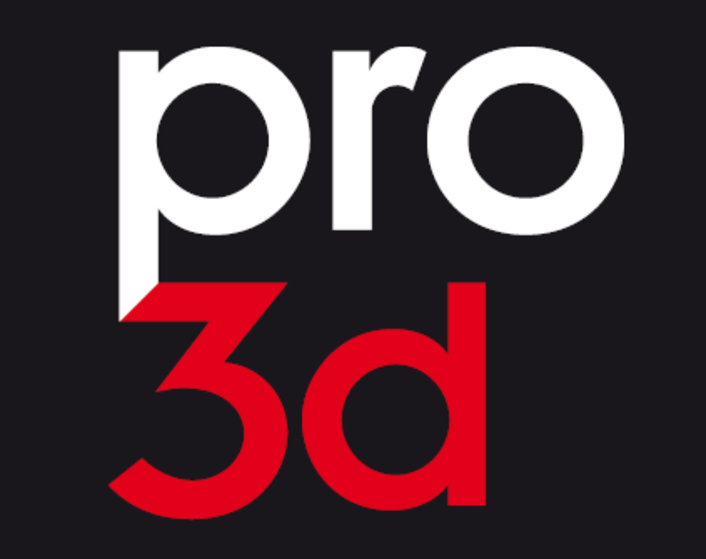 From project consultation through to a stereoscopic post production
Pro3D, a full service facility for the acquisition, production, post production and delivery of 3D content has launched today in Battersea Business Park, London. A sister company to one of the UK’s leading camera equipment and crew hire facilities providers Procam Television, Pro3D is headed by Andy Bellamy, one of the leading stereoscopic 3D consultants in 3D acquisition and workflow methods in the UK.

Pro3D has been set up to provide content creators, creatives and broadcasters’ with an end-to-end 3D service, from project consultation through to a stereoscopic post production facility including craft editors and stereographers using a fully equipped Apple, Avid and CineForm workflow. Pro3D will guide clients through every step of the 3D process. The company’s close association with Procam provides a full-service facility for large and small productions producing content in 3D.

Bellamy explains, “3D is the single biggest leap forward in technology in the media world since we started moving images. It’s failed previously because the technology was limited. Now the technology is ready and there’s nothing standing in the way of us taking content to the next level. Pro3D will do exactly that and I am delighted to make this announcement today.”

Bellamy has been involved at the front end of television production since 1998. Prior to launching Pro3D he set up the broadcast sales division of Jigsaw, Europe’s largest Apple and AJA dealer. As part of his responsibilities he guided leading broadcasters from SD to HD as well as collaborative post production workflow projects.

He has also been involved in projects for Sony, Ministry of Sound, Sky and the National Theatre. Bellamy is a world expert on the CineForm workflow for 3D, has worked with senior Apple technicians to rationalise 3D within Final Cut Pro (FCP) (Europe and USA) and introduced 3D solutions to key BBC facilities, including the first 3D project conducted by the BBC Natural History Unit.

“It is rare to find an individual who possesses the passion, knowledge, and ability to execute in a new technology area as Andy does,” said David Taylor, CEO and co-founder of CineForm. “Andy played a key role in the growing success of CineForm’s 3D business in the UK, and we’re enthused to work with Pro3D as they fill an important role in the burgeoning 3D production and editorial marketplace.”

John Brennan, ProCam Managing Director adds, “I am delighted that Andy is heading up Pro3D. He’s young, dynamic, forward-thinking and has the expertise and experience. Pro3D will take broadcasters and content creators on a complete stereoscopic journey providing the knowledge base and technology to deliver first-class results.”