Japanese to test 8K in Brazil

The tests are designed to see how robust the transmissions are using internet-based connectivity, and are ready for the 2014 FIFA World Cup being held in Brazil as well as the 2016 Olympic Games being hosted by Rio.

The initiative is being backed by Brazil’s National Network of Education & Research (RNP), and uses two parallel high-speed connections to deliver the 7680 x 4320 images.

Brazil and Japan already have a long history of cooperation on both 4K and 8K transmissions using satellite, and successfully carried out test transmission during this year’s Rio carnival. 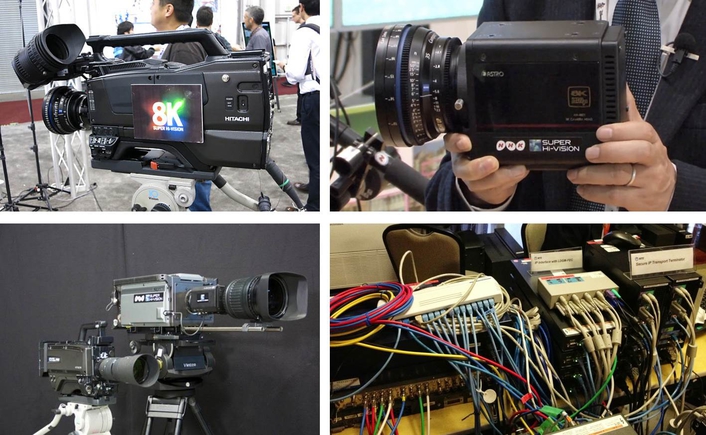 The festivities in Rio de Janeiro were shot in Ultra High Definition Television (UHDTV). The resolution is sixteen times better than the current HD standard. Tests were done by the Japanese broadcaster NHK in partnership with Brazil's TV Globo. It was the first time that this platform has been tested in Brazil. The Japanese broadcaster screened a special programme showing footage behind the scenes of Carnival in Rio in 8K during the first half of this year in Japan. 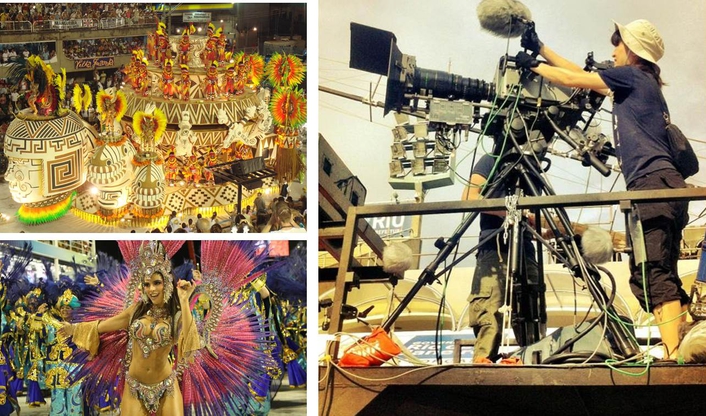