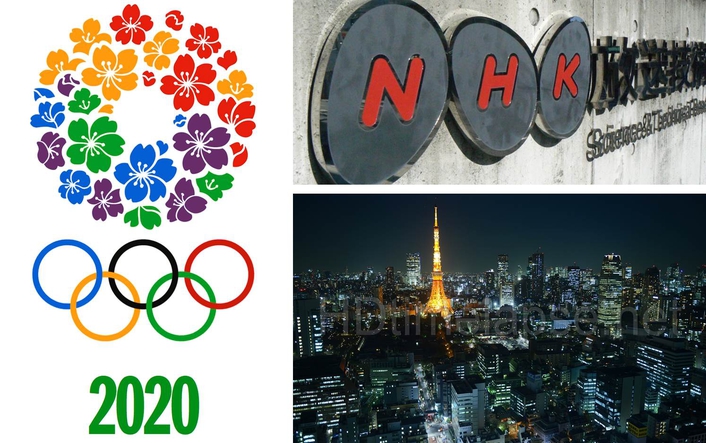 Japan’s Ministry of Internal Affairs & Communications says the country is likely to have between 19 and 22 4K channels on air by 2018. Some Japanese broadcasters, notably JSAT’s SkyPerfecTV, are already transmitting UHD programming.

The Ministry says that these 4K channels are a precursor to the even higher quality 8K ‘Super Hi Vision’ broadcasts already being tested, and with one 8K channel planned for 2018 ahead of the 2020 Olympic Games in Tokyo.

This year’s upcoming Rio Olympics will not be carrying 4K transmissions but there will be an 8K channel beamed to Tokyo on an experimental basis. 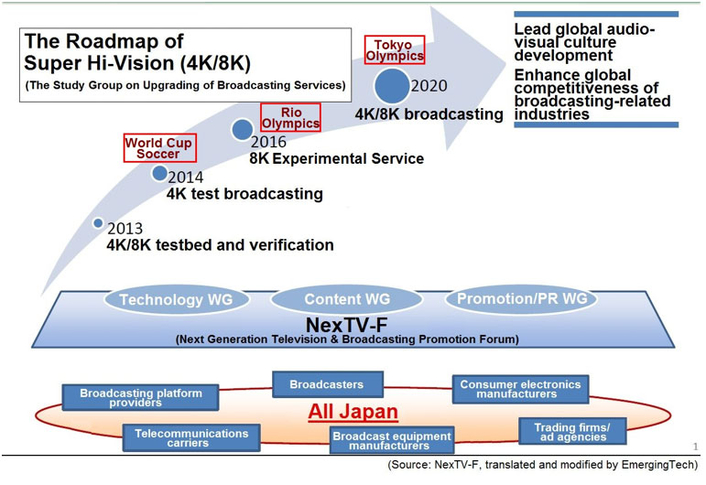 At the moment, the Ministry intends that Japanese public service broadcaster, NHK, will operate one 4KTV and one 8KTV channel. The remaining 18-21 4K channels will be operated by various commercial broadcasters, including both free-to-air channels and pay channels.
The Ministry has invited public and industry comments, and will then make a further statement. However, this autumn it is reported that broadcasters will have to make a firm commitment as to their 4K plans and whether they will be applying to offer a 4K channel for 2018 – or otherwise. 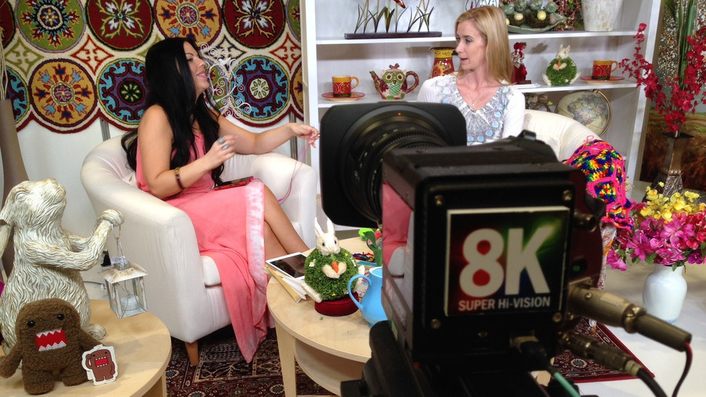 The upcoming MIPTV programming market in Cannes (April 4th – 7th) will have dedicated 4K sessions (from NHK, SkyPerfecTV and other broadcasters and programme makers) on Ultra-HD’s progress.