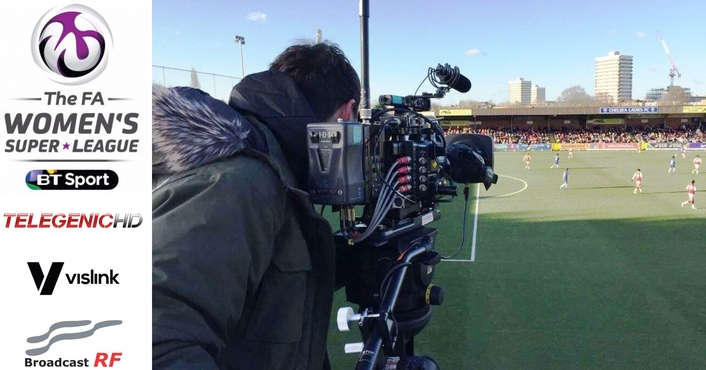 Telegenic and BT Sport gave Broadcast RF the opportunity to put the Vislink HCAM system through its paces at a Women's Super League match at the Kingsmeadow Stadium, London, on Sunday 7th January 2018. The HCAM systems were also used on an Arena TV OB to capture live coverage from an English Premier League match between Everton and Tottenham Hotspur at Wembley Stadium this past weekend. 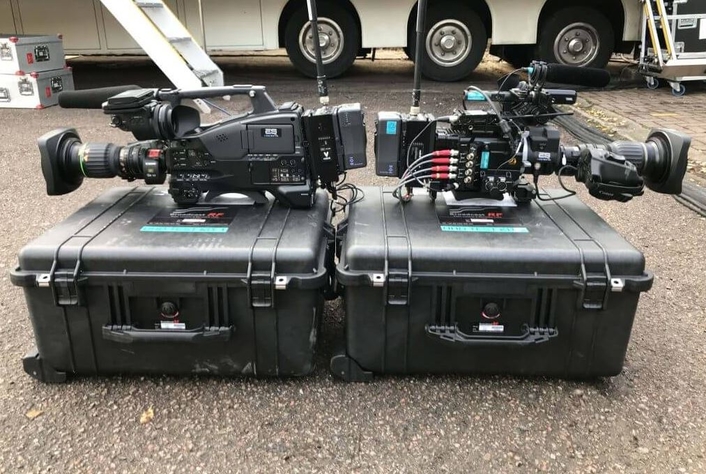 This news follows a previous announcement made on Dec. 29, 2017 that BRF had taken delivery of the first HCAM systems. BRF is a leading hire company for microwave and wireless camera hardware, and has been a long-time deployment partner of Vislink in the UK. They are currently the largest single holder of HCAM systems in the world, with 28 systems purchased.

Robert King, Vislink European Sales Director, commented, "The next-generation HCAM wireless hardware is proving to be a major success. Getting such positive feedback from external industry experts in terms of hardware stability and the 4K UHD image quality provided over the link is very rewarding, and a credit to our team's huge effort." 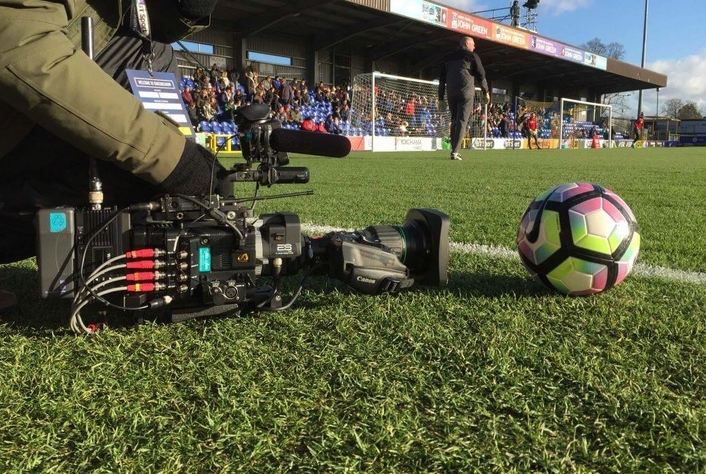 "We have 28 HCAM HEVC wireless camera systems on order, and to see them operational in a live environment was brilliant. The UHD pictures in the truck looked fantastic; so good, that at one point it even had a stint as an 18-yard camera, which completely exceeded our expectations on its first outing," said Chris Brandrick, Broadcast RF Commercial Director.

He concluded, "We'd like to thank Telegenic, Arena and BT Sports for allowing us to test the systems at these outings." 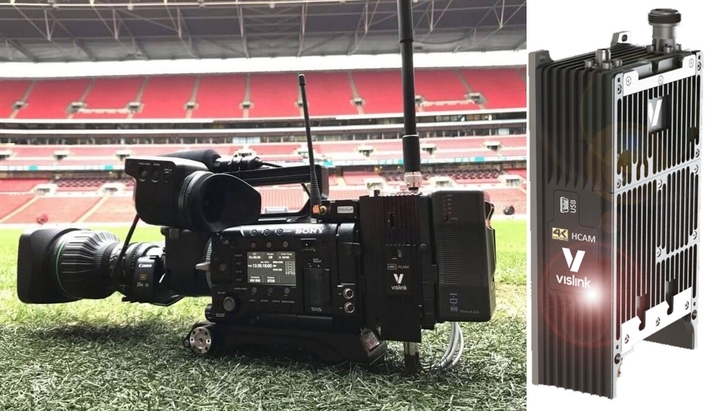 Martyn Edwards, Telegenic OB Unit Manager for the match at the Kingsmeadow Stadium, commented: "Having evaluated the UHD RF camera during our rig day, I had no hesitation in offering the UHD wireless camera output to the match director to be included in the live cut. Broadcast RF's impressive UHD wireless delivery with low latency surpassed our expectancy. I look forward to using the UHD wireless system from Broadcast RF in the near-future."

IMT has pioneered advanced digital microwave systems and is a trusted supplier to broadcast, sports and entertainment, and MAG (Military, Aerospace & Government) markets. Their products are recognized for high levels of performance, reliability, build quality, extended operating ranges and compact form factors. More information about IMT can be found at www.imt-solutions.com. Vislink specializes in the wireless capture, delivery and management of secure, high-quality, live video, and serves broadcast & media and public safety & surveillance markets. More information about Vislink can be found at http://www.vislink.com/.