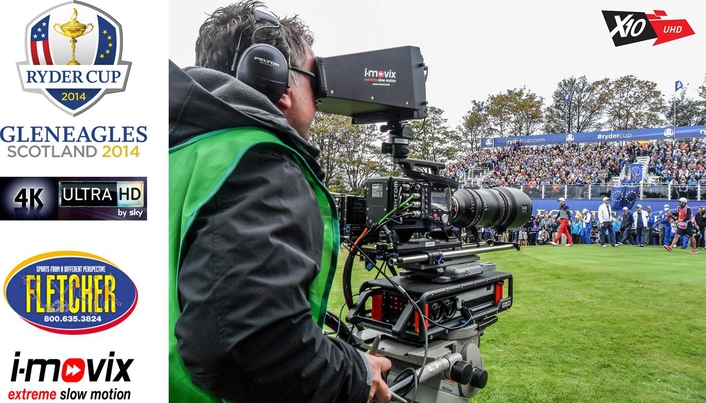 .
Broadcasting history was made when Sky Sports pioneered full end-to-end production in 4K during The 2014 Ryder Cup at Gleneagles, chosen as the testing ground, with 4K ultra-motion replays provided by the I-MOVIX X10 UHD.

Sky Sports covered the entire week’s action at The Ryder Cup as a full production trial for 4K broadcasting. This test contributes to help them better understand the technology and the changes that are happening in this field, and it follows their first 4K test broadcast, showing West Ham vs. Stoke City on 31 August 2013.

The Ryder Cup UHD trial involved Telegenic's T25 with ten 4K cameras and the industry-leading production servers from EVS, Grass Valley and Sony. Fletcher London provided the I-MOVIX X10 UHD ultra-motion system, running during the entire event at 500fps to capture the action at the club head and in the crowd. 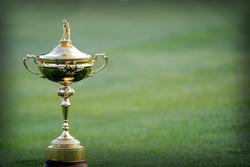 For this world-first UHD trial, the I-MOVIX X10 UHD system was tested with the DreamCatcher solution from Evertz and with the FUJINON’s 4K Cine lens, Premier PL 75-400mm Cine Zoom (HK5.3X75). Chrosziel provided the FUJINON servos.

“The 2014 Ryder Cup gave Sky Sports the opportunity to produce a comprehensive trial production at Gleneagles with the same challenges that a big event golf tournament would give”, said Keith Lane, Director of Operations, Sky Sports. “Using a range of UHD cameras and lenses, we were able to cover the production on several holes. The I-MOVIX camera that was located on the 1st Tee, produced some excellent hi-motion UHD replay images of the players teeing off at the start of each round as well as giving replays of crowd reaction. Used extensively for replays and teases and highlights, the I-MOVIX X10 UHD camera proved to be good value for the production team”.

“If the I-MOVIX X10 UHD technology is already in use in the United States thanks to Fletcher Sports, it was the first time the UK branch had the opportunity to experiment it. The setup was quick and simple: indeed, the X10 UHD system is configured in 4K ultra slow motion mode thanks to a simple switch on the OCP,” said Haydn Parnell, Manager and Chief Engineer, Fletcher London.“ We had the best available 4K monitors on the truck and we were blown away by the image quality, which was beyond what I was expecting. The I-MOVIX system matches perfectly the quality of the other 4K cameras we were using, and it produces beautiful and stunning shots.”

Chicago-based Fletcher Sports and its UK branch, Fletcher London, are renowned for providing the most advanced production tools to a range of sports customers, including a fleet of I-MOVIX systems used to enhance coverage of major sporting events in the USA and Europe. 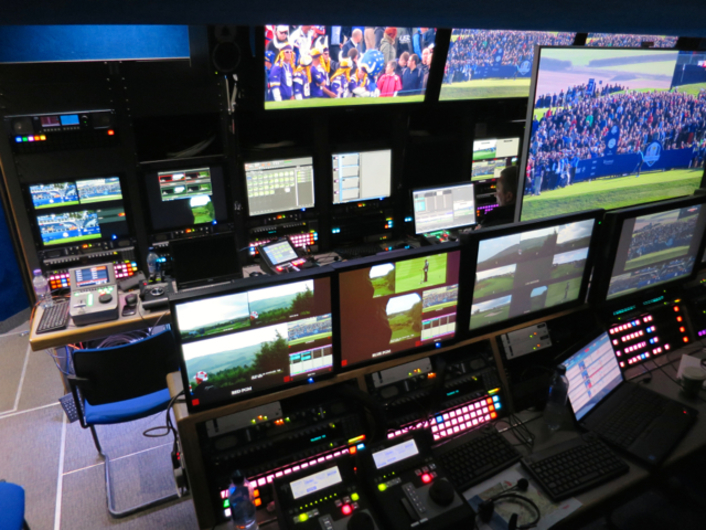 For very high-frame rate ultra-slow motion in 4K sports coverage, the system operates in USM mode to deliver instant replays of up to 1,000fps. For continuous non-stop recording, SSM mode delivers up to 120fps at 4Kp60. When operating in HD resolutions (1080p or 1080i) X10 UHD offers up to 600fps in continuous SSM mode, and up to 2,000fps in USM mode. The system can also complement these specialized applications by performing in a conventional live camera role.

X10 UHD’s frames-per-second performance and operational flexibility in a variety of production situations far outstrip the capabilities of other systems on the market today.

X10 UHD delivers all the usability and image quality benefits for which I-MOVIX systems have become renowned. Fully integrated for live broadcast production and easy to operate by any broadcast camera crew, X10 UHD can be specified in an RF version. Optimized for quick setup and efficient operation in exacting production situations, X10 UHD is the most advanced solution with 4K and HD ultra slow and continuous super-slow motion capabilities available for multi-role shooting.