Gearhouse business development director Gavin Romanis explained, “There were several firsts at the A League match. The supertruck we used was HD8 which was Australia’s first native 4K truck. As this has now been fully equipped with Fujinon 4K lenses it becomes Australia’s first true end-to-end 4K truck with cameras, lenses and all infrastructure including 4K EVS’. Some of the Fujinon lenses we used have the largest zoom range available of any 4K UHD lens in today’s market.” 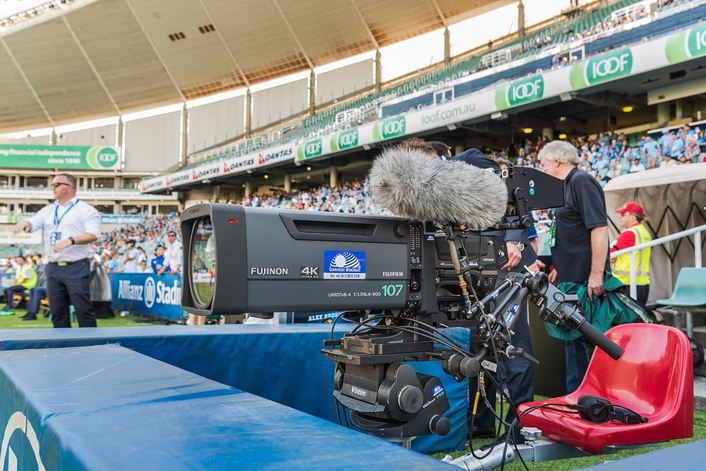 The “largest zoom range” lens Romanis refers to is the Fujinon UA107x8.4 which covers the wide focal length from 8.4mm, the widest in its class, to 900mm in super telephoto. The lens has been designed to meet the needs for 4K shooting in all scenes, such as relay broadcasting of sports and live broadcasting of concerts. The UA107x8.4, which is equipped with the floating focus system that controls a plurality of lens groups in accordance with the shooting distance, enables shooting of high-resolution images across the entire zoom range. It also supports the production of videos with high image quality, is equipped with the company’s proprietary optical image stabiliser and corrects vibrations of images in the screen that result from unstable platforms. 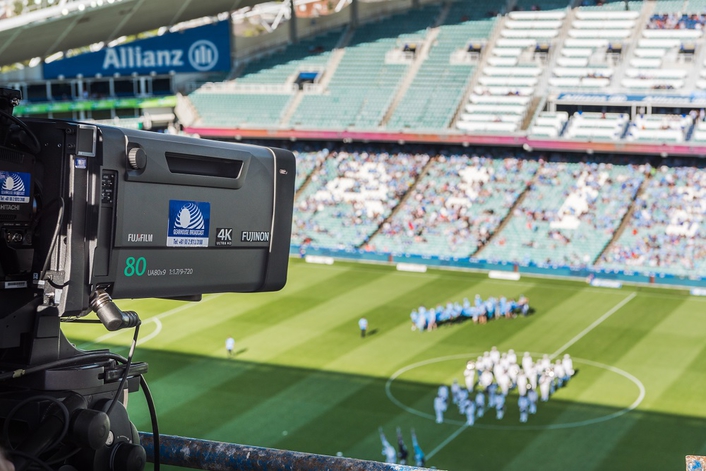 Romanis concluded, “We used a variety of Fujinon 4K lenses on 4K cameras in HD mode to provide enhanced resolution. This means viewers get an even better picture than you would get from using an HD lens and due to the length of the UA107x8.4 are even closer to all the action. Being first in bringing the best 4K lens technology to the market is part of Gearhouse’s ethos. We invest in cutting edge equipment to meet the extremely high standards and requirements of our customers.” 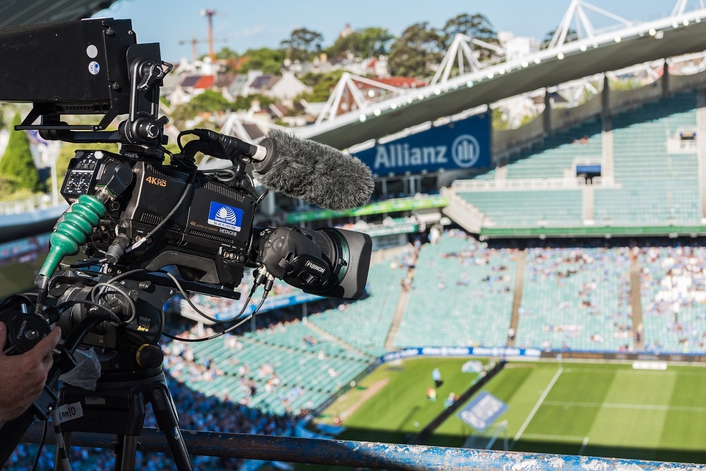 Gearhouse is in the process of installing a significant number of Fujinon UA107x8.4BESM, UA80x9BESM, UA22x8BERD and UA13x4.5BERD 4K lenses and HA23x7.6BERD and HA14x4.5BERD HD lenses which means all of its OB supertrucks and a substantial amount of its entire Australian OB fleet will be Fujinon 4K lens-enabled.

Gearhouse Broadcast is a market leader in the field of broadcast services and specialises in broadcast equipment rental, equipment sales, project solutions and systems integration. Operating globally from its offices in the UK, US, Australia, Qatar and France, the company offers huge experience and a proven track record in delivering major world sporting and entertainment events.

FUJIFILM Australia Pty Ltd is one of 282 worldwide subsidiaries (as of 31 March 2013) owned by FUJIFILM Holdings Corporation which is the world's largest photographic and imaging company, and one of the best-known and most instantly recognisable global brands.