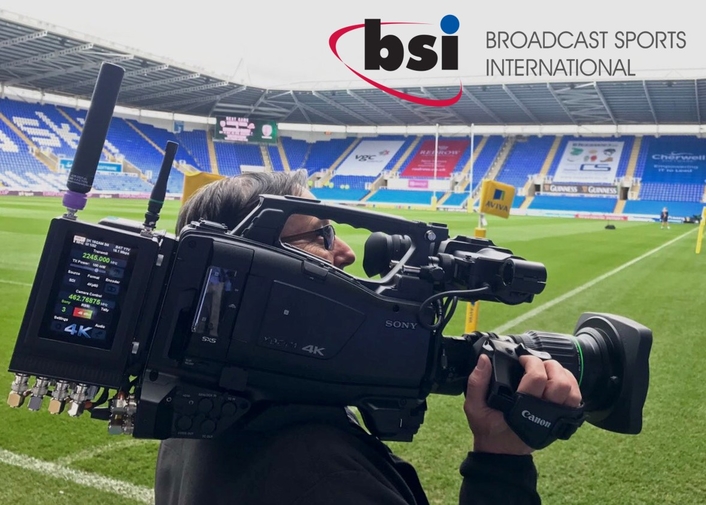 Most prime time sports events in the UK are already aired in 4K, however where the broadcasters are using specialist mobile wireless cameras, the shots are always captured at the 1080p/50/3G standard, and up scaled to 4K. So far, nobody has used images from a 4K camera with a low delay 4k wireless link in a production. 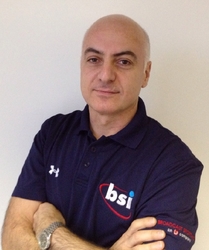 BSI aims to be the first broadcast company to achieve this. The company’s High Definition wireless camera back system, ‘Real Freedom’ is already well established, and is a complete working solution for live productions. It features integrated Ethernet camera control including control of audio and other key parameters. The company’s R&D teams in Watford and Baltimore have been working on the 4K version of this for some time, and the first live test took place in September at the Aviva Rugby Premiership in Northampton.

BSI’s UK Managing Director, Tony Valentino, says, “This was the industry’s first test of a 4K low delay wireless camera system and there is no doubt that it demonstrated exceptional picture quality. Everyone who saw the images from the camera was blown away by the video, and it was difficult to believe it was not from a cabled camera.”

A second test took place at the Rugby Premiership in October, where BSI added Ethernet camera control and 4 x 3G signal distribution. BSI will be demonstrating the latest version of the 4K wireless system to a London audience at the SVG’s Future Sports event at the Kia Oval on 29th November.

Broadcast Sports International, BSI, is a leading provider of wireless cameras, and other special cameras such as roof-mounted cameras, goal cameras, ref-cams, and wireless microphones originally designed for sports broadcast. They are used in some notable large projects – for example, they supply all the On-board cameras for NASCAR, and cameras and mics for the PGA Golf, and provided wireless cameras for the Presidential Inauguration in the USA. BSI is headquartered in Baltimore, USA and the European office is in Watford.

In the UK, the BSI office is working on some huge productions, among them the Aviva Rugby, Premier League Football, and motor racing, where they are providing wireless cameras on a hire basis with a technical crew.