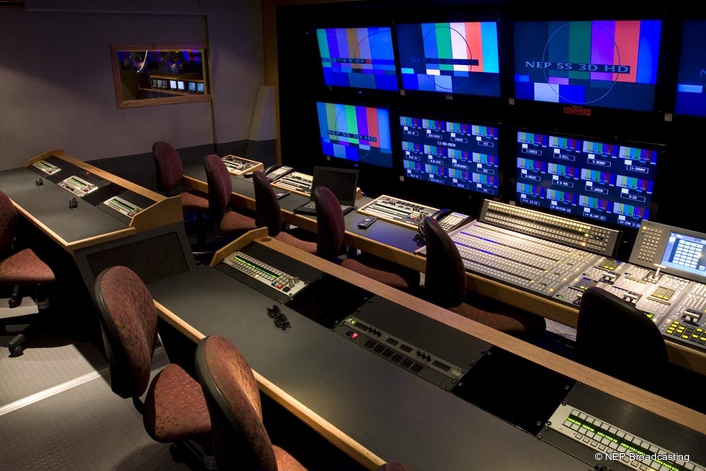 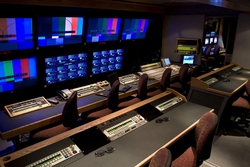 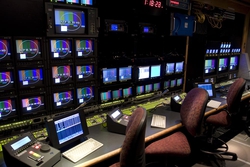 According to NEP Broadcasting senior project engineer Joseph Signorino, until the construction of SS3D, the norm has been to integrate bits of 3D technology into a 2D truck on-site for each show. That approach makes the overall process of remote production difficult and disruptive, he said. „With SS3D, we have created something entirely new: a fully equipped truck built specifically to cover live, 3D events,“ Signorino said., SS3D made its debut on 12th September to cover the Ohio State vs. University of Southern California college football game for ESPN. It is slated to cover a wide range of events from concerts to sports.