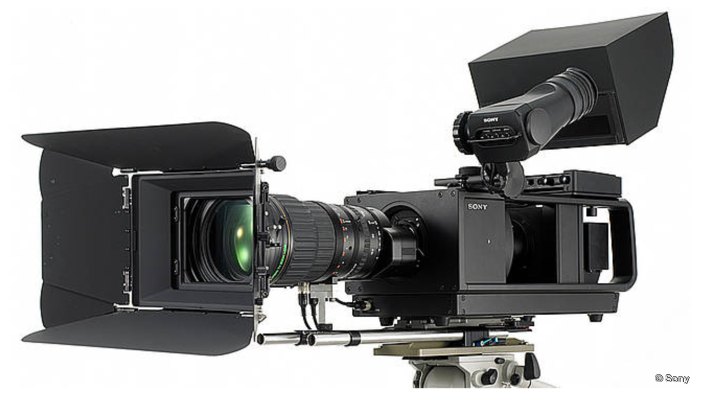 Sony's single lens 3D prototype
Next June, the 2010 World Cup tournament in South Africa will be captured in stereoscopic 3D for the first time, with up to 25 of the games to be shot with special 3D cameras, according to FIFA’s soccer governing body.

Although there is currently no plans to broadcast the matches live in 3D, FIFA said it was a possibility and would be decided in “the coming months.” Initially", FIFA said, "footage will also be transferred to film and shown at public events in seven cities around the world." Sony HD cameras will be used to shoot the games, Sony has not confirmed details of the specific technology to be used. Most existing 3D crews use two-camera rigs (also Sony HD cameras) to record images and specialized image processing software to convert the images and make them viewable for the left and right eye. Special polarized glasses are then required to view the image. However, at Ceatec in Chiba on 6 October 2009, Sony unveiled a single-lens camera, which it said was especially suited for sporting events. The camera records a single image that is split by mirrors and recorded on two CMOS-sensors which can scope with picture rates of up to 240fps. This frame rate allows recording of super slomo pictures. In existing half-mirror 3D camera systems with separate lenses for the left and right eyes, the parallax range is adjustable, enabling the depth of the 3D images to be modified. When operating the zoom and focus functions of such systems, the sensitivity of the human eye is such that complex technology has been required to ensure that each camera lens is closely coordinated, and there are no discrepancies in the optical axis, image size and focus. The single-lens system is said to solve such issues. Furthermore, by using mirrors in place of shutters, incoming light can now be simultaneously separated into left and right images and recorded as it reaches the parallel light area. The separated left and right images are then processed and recorded with the respective left and right image sensors. As there is no difference in time between when the left- and right-eye images are captured, it is possible for natural and smooth 3D images to be captured, even of scenes involving rapid movement. 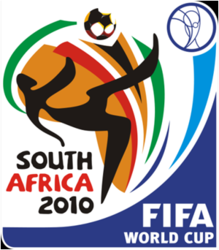 Analysts predict that viewing the World Cup in 3D will stimulate interest throughout the world for 3D content. Some estimate that more than 13.6 million 3D TV-sets will be sold in Europe by 2013. In 2008, the BBC broadcast one of the world's first live sporting events in 3D, beaming back an England vs. Scotland game from the Six Nations to a cinema in London. Similar sports “closed broadcasts” have been performed in the United States with the NFL and NBA. Satellite broadcaster Sky said that it would launch the UK's first 3D channel in 2010 for movies and has also hinted that it may launch a sports channel, which could include Premier League soccer in 3D.