Football fans will be able to re-live all the drama and emotion of the 13 July match between Germany and Argentina
The 2014 FIFA World Cup™ Production of the Final Match will pioneer a 360-degree viewing experience thanks to a panoramic, Ultra HD OmniCam developed by scientists at the Fraunhofer Heinrich Hertz Institute in Berlin.

Football fans will be able to re-live all the drama and emotion of the 13 July match between Germany and Argentina in this ground-breaking format for the first time at the new FIFA World Football Museum in Zürich, which is scheduled to open its doors to the public in early 2016. 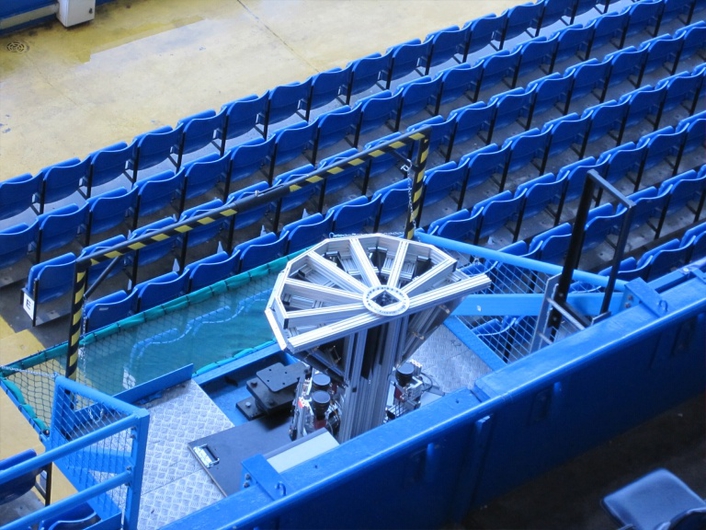 Positioned at the halfway line, the OmniCam will record the complete stadium in one panoramic view

The innovation is the latest visual technology to be introduced by FIFA as part of the production of the FIFA World Cup in Brazil, alongside live 4K and 8K productions of matches and a multimedia revolution in sports entertainment.

Positioned at the halfway line, the OmniCam will record the complete stadium in one panoramic view. This means that soccer matches can be watched on the 360° or 180° screens of future panoramic cinemas, as if the viewer is sitting in the stadium watching the match in person.

OmniCam video content will also soon be coming as second screen apps to tablets, smartphones or laptops. Users will have the opportunity to navigate through the stadium and thus become their own camera operators.

The 360° showcase promises to become one of the central attractions at the planned FIFA World Football Museum in Zurich, which will take football fans on an immersive journey through the story of the beautiful game, the excitement of the FIFA World Cup and the extraordinary history of FIFA, the world’s governing body of football.

Niclas Ericson, FIFA Director of TV said: “FIFA is always looking to embrace new technologies to give broadcasters and football fans everywhere the very best viewing experience available. Germany’s Fraunhofer Heinrich Hertz Institute is a world leader in this field and we are delighted to be working with them on this ground-breaking project.” 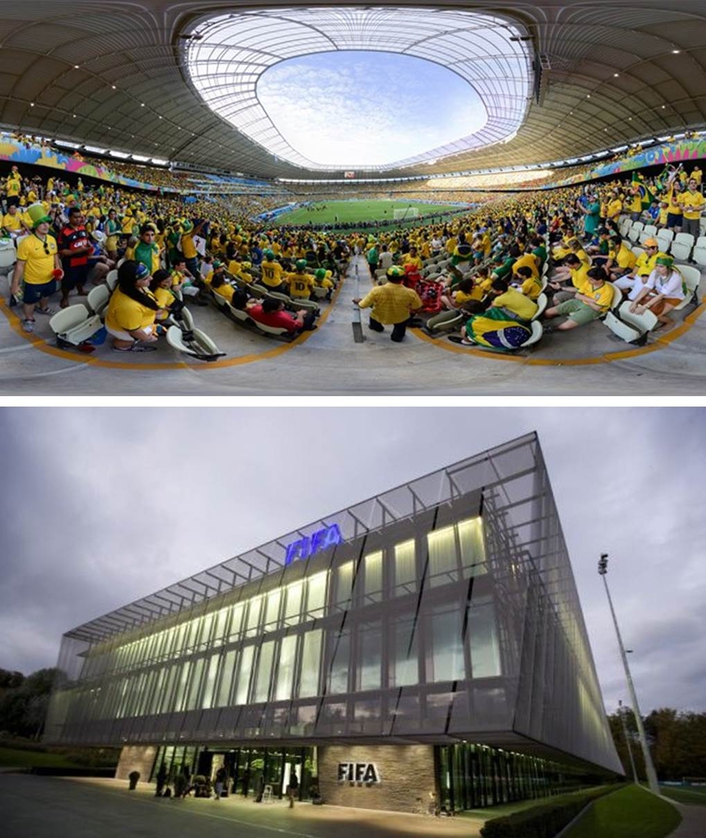