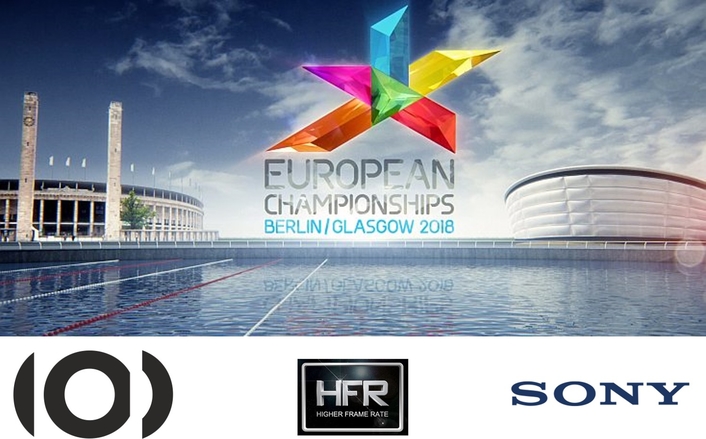 has been invited to provide a XVS video switcher, PWS Live production server and storage solutions configured for a 2160p100 video production workflow and HDR acquisitions, plus one complete Sony UHD camera and 2160p50 picture monitoring

The trials involve the world’s first live distribution of UHD content with both HDR (HLG/BT.2100) and HFR (100 frames per second, 2160p100). Current state-of-the-art live broadcasts don’t exceed a field or frame rate of 50Hz in Europe, and HD interlaced (1080i25) is still the dominant broadcast emission format even though commercial encoders and TV sets manage up to 2160p50 resolution. 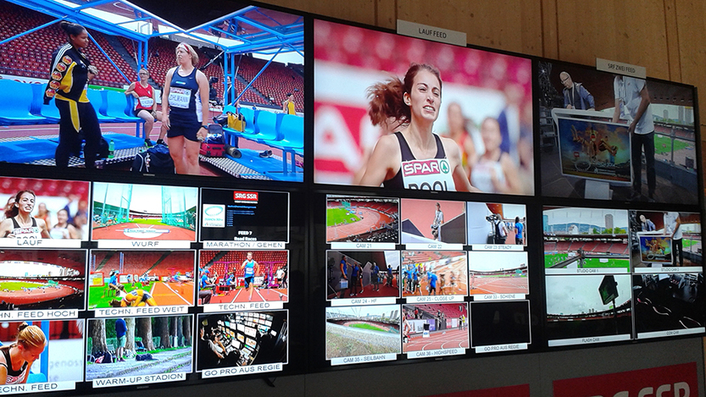 In Berlin, a 2160p100 HLG/BT.2020 production workflow will be set up in collaboration with EBU Members BBC, France Télévisions, IRT, RAI and ZDF, and a range of technology partners. The 2160p100 feed will be used to derive two additional 1080p100 and 1080p50 signals. These three feeds will then be encoded in HEVC and multiplexed for a live transmission via the Eurovision satellite network to RAI's experimental test bed in the Aosta Valley, Italy, and via the Eurovision Fibre infrastructure to the European Championships Broadcast Operations Centre (BOC) based at BBC Glasgow.

The trials will enable all participants to build their understanding of the state of the art in immersive Sports content production and its strategic potential. Some clips may also become available for public dissemination and for technical and scientific testing purposes. 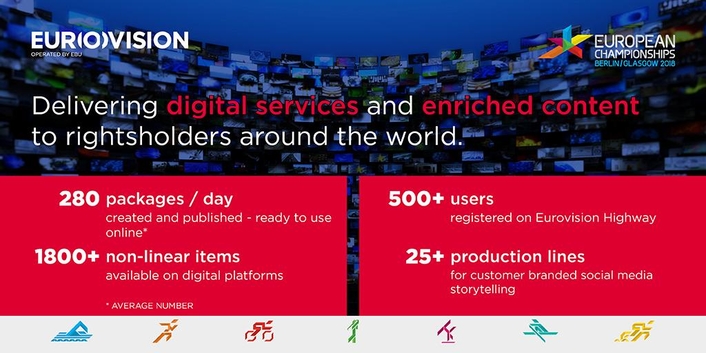 About the European Championships

The European Championships is a major new multisport event taking place every four years, which aggregates the existing senior continental championships of Athletics (European Athletics), Aquatics (LEN), Cycling (UEC), Gymnastics (UEG), Rowing (FISA), Triathlon (ETU), with a new Golf Team Championships (ET & LET) – all unified under a common brand. Athletics will take place in Berlin from 7-12 August, while athletes from the other sports will compete in Glasgow 2-12 August.

The EBU and Eurovision Media Services will act as both the broadcast partner (representing European public service media) and the Host Broadcaster (overseeing the overall production of the event). EMS will also distribute the event to media organizations for TV and online platforms.

The European Broadcasting Union (EBU) is the world’s foremost alliance of public service media (PSM). Our mission is to make PSM indispensable. We have 73 Members in 56 countries in Europe, and an additional 34 Associates in Asia, Africa, Australasia and the Americas.

Our Members operate nearly 2,000 television and radio channels together with numerous online platforms. Together, they reach audiences of more than one billion people around the world, broadcasting in more than 120 languages.

We strive to secure a sustainable future for public service media, provide our Members with world-class content from news to sports and music, and build on our founding ethos of solidarity and co-operation to create a centre for learning and sharing.

Eurovision Media Services, our business arm, has an outstanding global reputation and is the first-choice media services provider for many media organizations and sport federations around the world.

We have offices in Brussels, Rome, Dubai, Moscow, New York, Washington DC, Singapore and Beijing. Our headquarters are in Geneva.