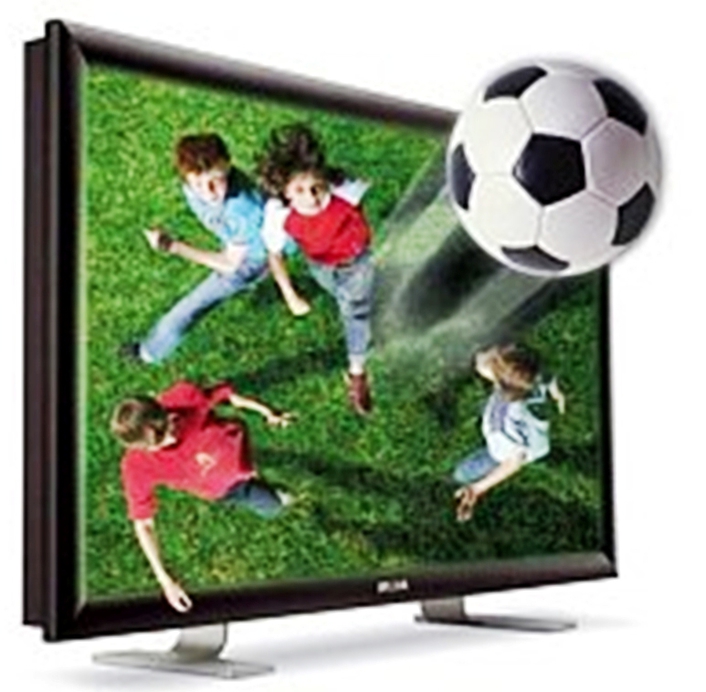 3D TV by DVB
The DVB Project is tackling 3DTV, one of the hottest subjects in the media world today. Many alternative systems have been developed for what is called 'First Generation 3DTV'. Broadcasters in different parts of the world have announced their intention to start 3DTV broadcasting this year (2010). There are test broadcasts currently available, or soon to be available, by satellite, and among other events, certain football matches in the 2010 World Cup will be shot in 3DTV.

The DVB Project has responded to this with a programme of work which should lead to standards for 3DTV. The current plan is that the first phase of the 3DTV system (the Phase 1 system) will be agreed this year.

The DVB Project has established two groups of specialists. The first is currently preparing the commercial requirements for 3DTV. The second will respond with a technology that will meet the requirements. The technical system, once agreed by all concerned, will be submitted to the ETSI and ITU.

The Phase 1 system will allow viewers to keep and use their existing set-top box for 3D broadcasts, though they will require a new television display. Current 3DTV displays all call for the viewer to use special glasses to obtain the stereoscopic effect, but this is a familiar requirement for those who enjoy 3D at the cinema today.

The set-top box and the 3D TV display

A critical component of 3DTV using set-top boxes will be the connection between the set-top box and the 3DTV display, and here the DVB Project will be matching the provisions of the HDMI connector for the 3DTV environment. It is understood that the new 3D displays, soon to be available, will be compatible with the Phase 1 broadcast format. The new 3D television displays can, of course, be used for both normal 2D broadcasts and 3DTV broadcasts.

The DVB commercial experts are also discussing a Phase 2 system which may be needed to meet other requirements. There may be the need for existing receivers to have available a 2D version of the same programme as part of the 3DTV channel, or the need for viewers to be able to adjust the picture depth for maximum 'eye comfort' (older people seem to prefer less depth in the picture than younger people, etc).

The specialist groups are led by David Wood (EBU) and David Daniels (BSkyB). Graham Mills (BT), Chair of the Commercial Module said, "DVB has been very successful in the past because its technical specifications are based upon, and are checked against, genuine commercial needs rather than engineers' wish lists. We are following this pattern here with 3DTV". Ulrich Reimers (Technische Universität Braunschweig), Chair of the Technical Module added, "This is fascinating new territory for broadcasting and our work is bringing worldwide interest".

The Digital Video Broadcasting Project (DVB) is an industry-led consortium of over 250 broadcasters, manufacturers, network operators, software developers, regulatory bodies and others committed to designing global standards for the delivery of digital television and data services. DVB standards cover all aspects of digital television from transmission through interfacing, conditional access and interactivity for digital video, audio and data. The consortium came together in 1993 to create unity in the move towards global standardisation, interoperability and future proofing.

DVB dominates the digital broadcasting environment with thousands of broadcast services around the world using DVB’s open standards. There are hundreds of manufacturers offering DVB compliant equipment. To date there are over half a billion DVB receivers deployed worldwide. DVB standards are also widely used for other non-broadcasting applications such as data on the move and high-bandwidth Internet over the air.