DPA Convinces Metallica’s Big Mick That Its Mics Can Rock 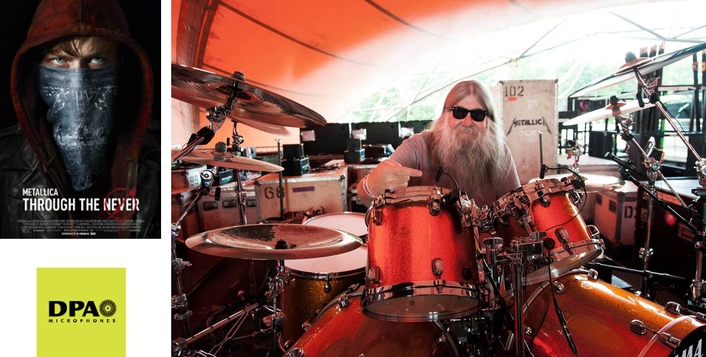 Mick Hughes, FOH engineer for Metallica, has switched to DPA d:vote™ 4099 after realizing that they can easily handle live rock
Big Mick, Front of House sound engineer for the US heavy metal band Metallica, is using DPA’s d:vote™ 4099 Instrument Microphones to capture the sound of drummer Lars Ulrich’s cymbals and toms.

“After 30 years with Metallica – and 15 years miking Lars’ drums with another brand of microphone – I was finally persuaded to test DPA microphones by Morten Uldbæk, who is the Danish distributor for Midas consoles,” Big Mick says.  “I have to admit I had never considered DPA as the right kind of microphone for live rock music, but after giving them a try I was really impressed with their brightness and crispness.”

The final impetus to switch to DPA came from the studio engineers who were working on the soundtrack for Metallica’s 3D film Through the Never, which will have its first public screening at the Christopher B. Smith Rafael Film Center in San Rafael, California on Tuesday, September 17th.

“The recording guys were not happy with our old mics because they didn’t deliver the audio they wanted across the full frequency range,” Big Mick says. “Obviously for a surround sound, 3D movie it was important that the audio was perfect so I suggested the DPA d:vote 4099 Instrument Microphones and, after carrying out A/B testing, they were very happy for us to switch to them.” 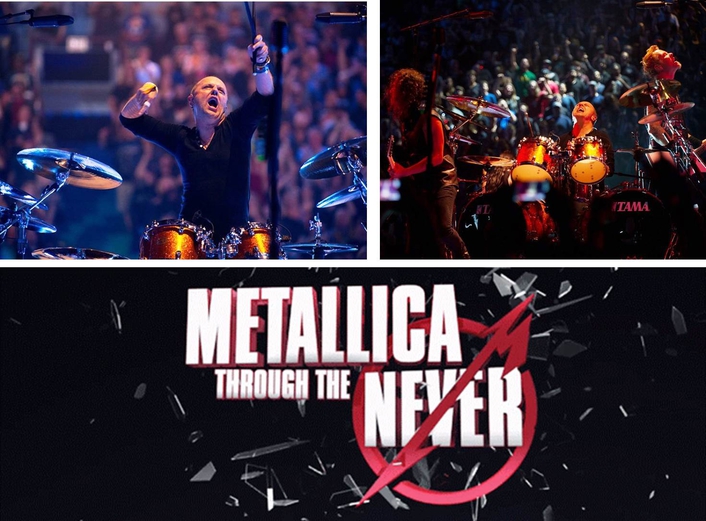 Big Mick adds that as well as delivering brighter, crisper audio, the DPA d:vote 4099 microphones were much clearer in the higher frequency ranges. As a result he no longer needs to use an exciter across the cymbal and toms sub group on his Midas live sound console.

“Technology does move on and I’m always looking for better solutions,” Big Mick says. “Now that I have discovered DPA I am looking forward to trying out a few other models and already have my eye on the d:dicate™ 2011 recording microphones as I’m told they are great for drums as well.”

Metallica: Through the Never
DPA Microphones