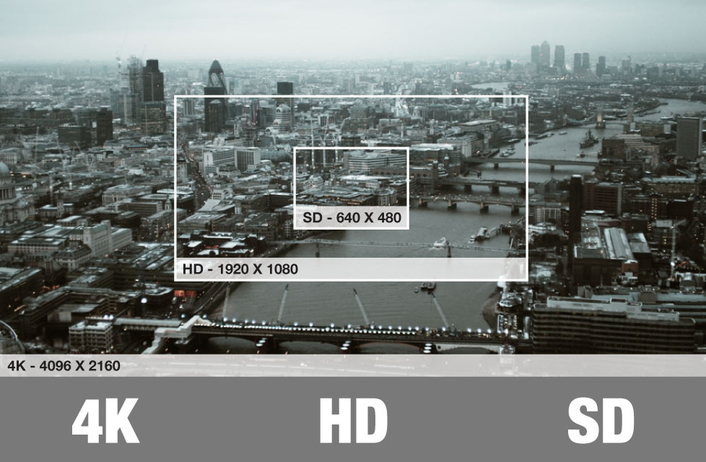 The technology, media and telecommunications (TMT) practice at Deloitte has revealed its predictions for the media sector in 201
Jolyon Barker, global lead for Deloitte’s technology, media and telecommunications industry, comments:  “Deloitte predicts that the television industry in 2013 will commence the roll-out the next generation of high definition TV, known as 4K, offering four times the resolution of the best high definition services currently available. 4K will require new studios, initially costing close to £10 million. Consumers will require new TV sets and personal video recorders (PVRs). Sports broadcasters may be among the first to invest in 4K.”

Ed Shedd, lead media partner at Deloitte, adds: “Mainstream broadcasters’ strong brand image and customer loyalty will put them in poll position to grab market share among the increase range of OTT providers.  We predict that in 2013, in markets where such services are available, two of the top three OTT TV programme and film services are likely to be those provided by existing broadcasters.”

“The availability of OTT access to content – designed to enable customers to see content wherever, will also enable dual video screening in the living room. The coming year will also see more homes operating two video screens in the same room, with consumers watching their own choice of programme or video stream.  Initially, dual video screening will be based on one person watching TV on a TV set, with the other watching a stream on their tablet or laptop. Families will use dual screening to enable them to spend more time together without disagreeing over what to watch.”

Next generation HD 4K kicks off
Driven by demand for larger screens, clearer pictures and the migration of gaming to TV screens, 4K will initially appeal to wealthy early adopters and companies, who will choose between 20 models on sale by year end, about half of which will cost less than £6,200. Commercial 4K broadcast and streaming services are not envisaged in 2013 and viewing will comprise pre-recorded or streamed content, dominated by movies. 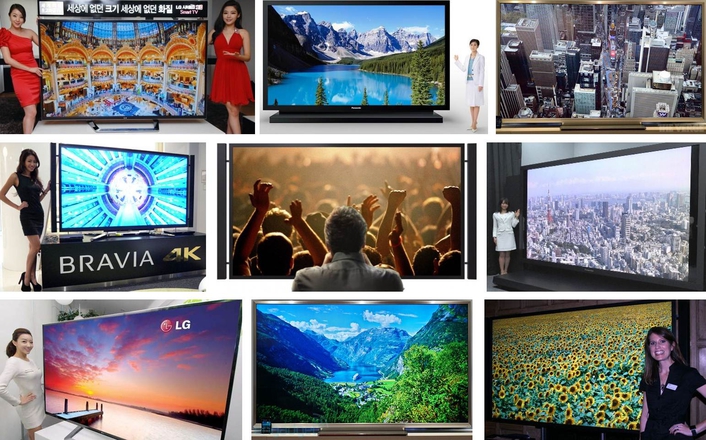 The coming year will see test broadcasts and new 4K cameras, with equipment costs set to decline. One current barrier to entry is bandwidth requirements and providers should monitor advances in compression technologies. Satellite-based broadcasters should be in a good position to offer 4K, with satellite capacity growing steadily.

Other key predictions include:

Another key driver of the dual screen trend will be OTT services, offering access to premium content via the internet.  Free-to-air broadcasters’ OTT offerings will also facilitate simultaneous consumption.

In many cases TV sets are already a cheaper option than laptop computers and in the medium term there may be a rise in the number of homes with more than one TV set in the same room, with video games enthusiasts likely to lead demand.

OTT may lift legacy broadcasters more than pure plays
Free-to-air TV broadcasters are likely to offer OTT for no cost, while pay TV companies include OTT access as part of subscription packages. Viewers will likely use broadcasters’ OTT services shortly after first transmission, with freshness of content key to popularity. Deloitte estimates that more than 75 per cent of programmes will be watched within a week of initial broadcast.