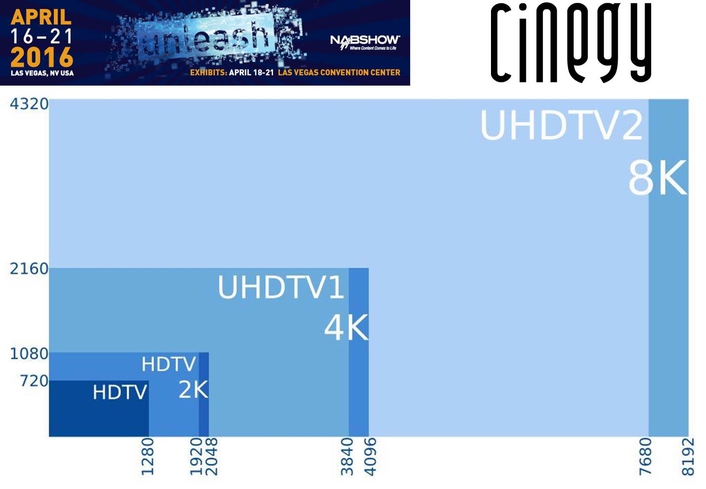 Many television stations worldwide have yet to make the transition to HD, let alone 4K. In fact, many new facilities are being built in SD only, so is it really that difficult, or even necessary, to rush to ever-higher resolutions? Cinegy CTO and Co-founder Jan Weigner says no, and yes, respectively.

“Whether you get on the SD, HD, 4K, or even 8K train, they’ve all left the station,” says Weigner. “Although some are on cruise control plying well-known routes, others are accelerating toward destinations that could until recently only be theorized. The common denominator is that they are all moving. You just need to decide when, where, and how to get on board.” 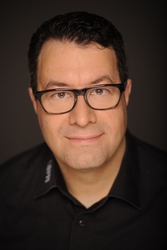 And that’s the dilemma for many. Which production and or distribution resolution will reliably get them where they want to be now, or in five to ten years? Where’s the point of entry? And how can they be sure it won’t be a train wreck?

At NAB Show 2016, Weigner will address both conductor and brakeman when he presented “New Approaches for Acquisition and Production for 8K and Beyond” as part of the Broadcast Engineering Conference – UHD & Next Generation Video – on Monday, 18 April.

Weigner’s premise is that 4K is already the all but the de facto consumer standard. 8K is gaining traction with trials and firm roll-out dates announced. Mastering for 4K acquisition and 8K production are similarly underway.

In any case, whatever the ultimate destination, Weigner argues that the time to get on board is now, with a few caveats.

According to Weigner, “The reality is that 4K and 8K need to be produced at an HD cost. HD only really took off once the technology more closely aligned with SD prices. However, to make, for example, 8K acquisition, production, and ultimately distribution economically viable, new approaches that harness the computing power of GPUs need to come into play.

It’s entirely doable. We’re doing it today. But more broadcasters need to fully understand how existing, standard IT hardware can easily handle 8K, or even 16K, media workflows.”
The benefits of high-powered GPUs and newer codecs - including Cinegy’s GPU-focused DANIEL2 codec, which can in real time decode up to 1100 frames per second at 8K (7680x4320) - and the extensive use of video over IP, will be compared to traditional CPU and dedicated hardware approaches in Weigner’s presentation.

Weigner concludes, “The point I’m trying to make is that it took a long time to get to 270 MHz full HD H.264, but by 2020, if not sooner, there will be 8K broadcasting. And, by the way, if you want to get serious about virtual reality, really serious, 8K is the minimum for a truly immersive, convincing, and potentially transformative experience.”