The X Games 17 competitions aired for 18 hours in live 3D HD on the ESPN 3D network from July 28th through July 31st in the US and over 121 countries and territories in Australia, New Zealand, Asia, Brazil, Mexico, Israel, South America, Middle East and Africa. In addition, the games also aired for over 25 hours on ESPN, ESPN2, ESPN3.com and ABC.

“For fans that couldn’t make it this year, FUSION 3D brought these adrenalin pumping competitions to life and delivered an entertainment experience close to being there,” said Vince Pace, Co-Chairman of CAMERON | PACE Group. “CPG continues to lead the sports broadcasting industry with innovative solutions for live 3D productions.” 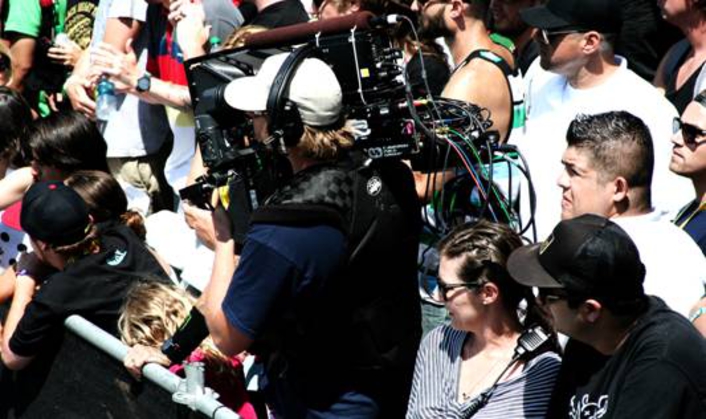 One of the 19 FUSION 3D systems

“The X Games footage was spectacular in 3D,” said Paul Tobyansen, 3D Sports Department of CAMERON | PACE Group. “FUSION 3D was able to keep up with the fast-paced live sports environment and was flexible and adaptable enough to meet any of the live production challenges requested by ESPN.”

The FUSION 3D system development began over a decade ago and through constant innovation has become the most utilized, creative and advanced workflow system available within the entertainment and live sports broadcast industry.