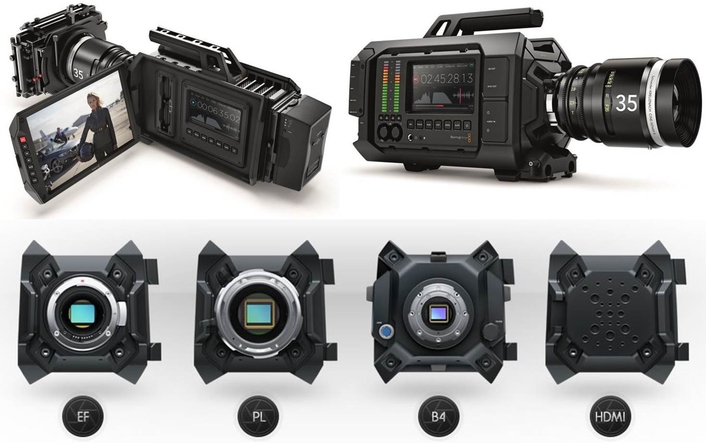 Because the sensor and lens mount assembly can be changed, customers can choose EF or PL lens mounts, or even a broadcast video sensor with B4 mount, then upgrade the camera in the future. The Blackmagic URSA EF model will retail for $5,995.

Blackmagic URSA is designed to be used on high end feature films, commercials, episodic television production, documentaries, electronic news gathering, music videos and more. When used on jobs with a large crew, customers can easily dress the camera with high quality cinema lenses, rails, follow focus, matte boxes and more. With built in scopes for exposure, focus and audio levels, built in dual recorders and the large 10 inch fold out on set monitor, customers can dramatically reduce on set equipment because it’s all built into the camera.

The Blackmagic URSA features a larger professional size that has the space for powerful cooling that allows higher frame rates while keeping the chassis cool and the fan quiet. The sleek futuristic machined aluminum design is incredibly strong and has been designed for large film crews while being able to be field upgraded to new sensors by the user. Each area of the camera has been divided into separate DOP, camera assistant and audio engineer work stations. The DOP station features a large 10 inch fold out on set monitor and separate 5 inch screen for settings, camera status and scopes. The camera assist station features a separate screen for camera settings, status and scopes and an audio station features audio meters, controls and audio connections. 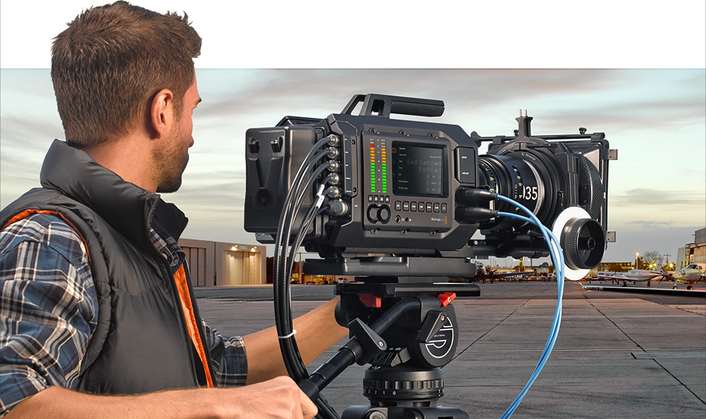 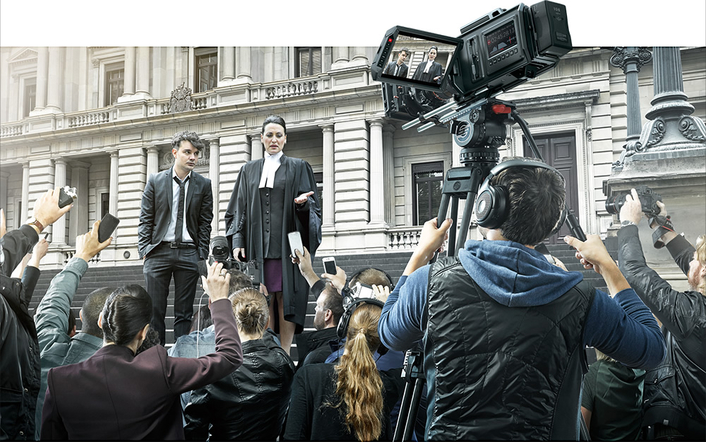 The Blackmagic URSA features a modular camera turret that can be simply replaced by removing 4 simple bolts! The camera turret includes the sensor, lens mount and lens control connections and can be upgraded in the future when new types of sensors are developed. There are currently 4 models to choose from, URSA PL supports PL mount lenses and URSA EF supports EF mount lenses from Canon, Zeiss and more. Both of these models include the large Super 35 sized global shutter digital film sensor. The URSA Broadcast B4 model, available late 2014, features a broadcast video Ultra HD sensor and B4 lens mount used in broadcast. The URSA HDMI model has no sensor and its lens mount is replaced by a “cheese plate” of mounting points and a HDMI input, allowing any third party camera to get the benefit of the URSA camera body features. 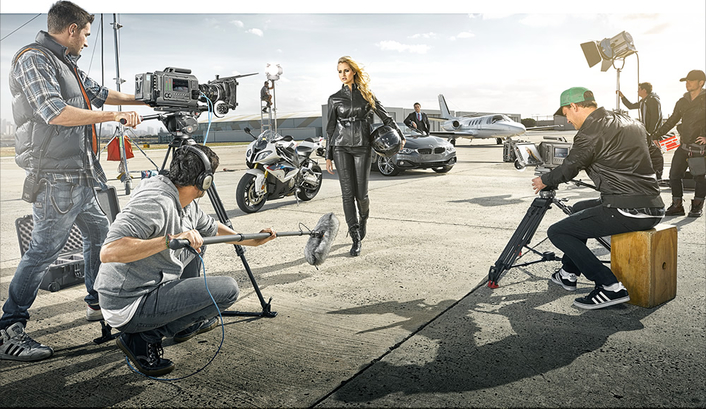 “Our goal when developing the URSA was to build a camera that had all the cooling capacity for higher frame rates, and a large on set monitor as well as built in scopes so you had everything you need built into the camera itself. The problem with spending so much money building in such incredible accessories is that they become outdated as sensor technology moves on. So we designed the ability to upgrade the sensor so customers can simply bolt on a new sensor and turret assembly in the future!”, said Grant Petty, CEO, Blackmagic Design, “We think this is a revolution and this upgradable design means we have been able to put a lot more effort into the design of the camera body itself and the quality of the screens, recorders, cooling system and processing power than would normally be offered. The result is one of the most amazing television products I have ever seen!” 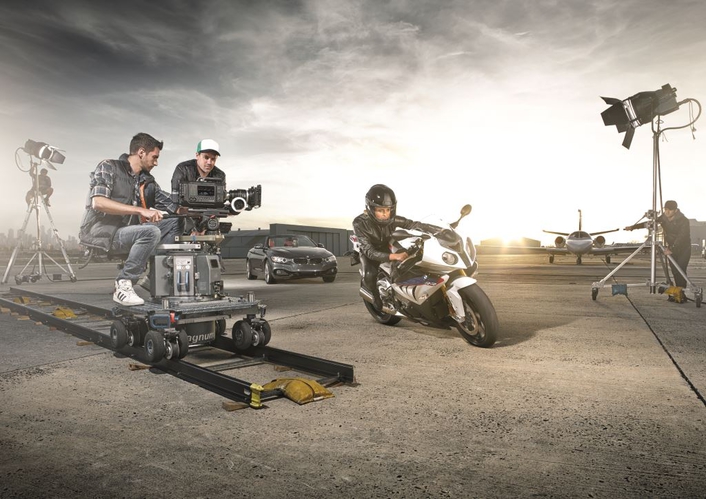 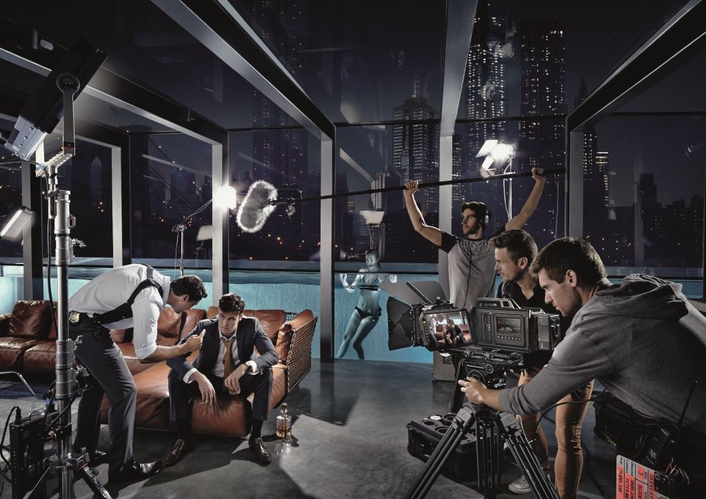 Availability and Price
Blackmagic URSA will be available in June/July from US$5,995 from Blackmagic Design resellers worldwide. 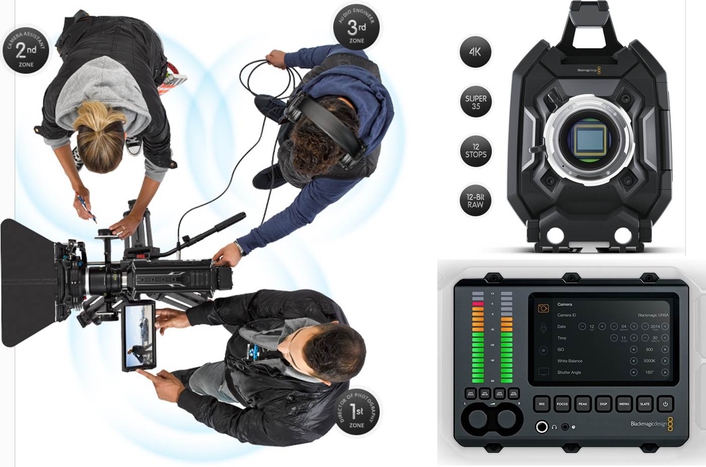