BKSTS Organises Panel Discussion on the Merging of Film & TV 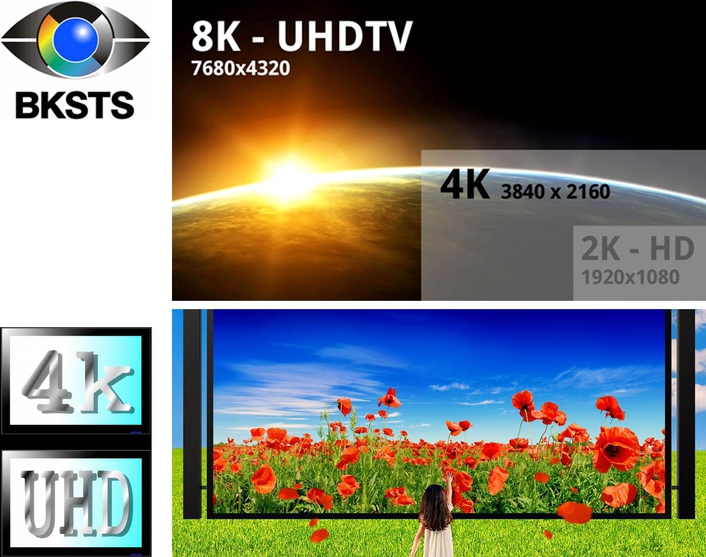 .
The leading learned society of the Film & TV technology industry in the UK, the BKSTS, has organised a meeting on the 4th November, 2013, as part of its on-going "1st Monday" series, to address questions arising from the rapid merger of Film & TV.

The emergence of Ultra High Definition (UHD) as a TV format raises many questions over the future development of cinema production. "4K" and "8K" resolutions, potentially with enhanced bit depth and at high frame rates will produce images that, at least on paper, are significantly better than current feature film production processes. Will cinemas have to upgrade their technology to match or exceed the home experience when, and if, 12 bit, 8K @ 120 fps becomes widely available? Does such an enhanced form of TV mean that "alternative content" at cinemas will have to match it? And can the complexities of current CGI-driven blockbusters be cost effectively maintained at such data rates?

The event will be chaired by the BKSTS President, Roland Brown FBKS, who has a lifetime of experience in both TV & Film technology. Bill Scanlon, Director of the BT Media Broadcast U-HD production, will provide an initial presentation, showing how BT Vision produced amazing live coverage of rugby as a demonstration during the recent IBC. U-HD clips supplied courtesy BT Media and Broadcast. 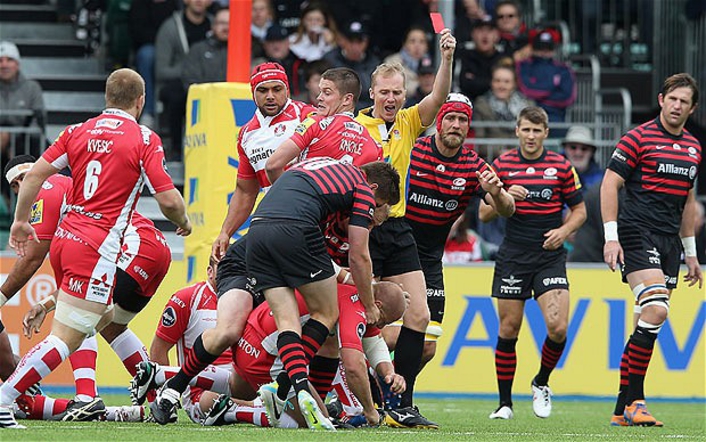 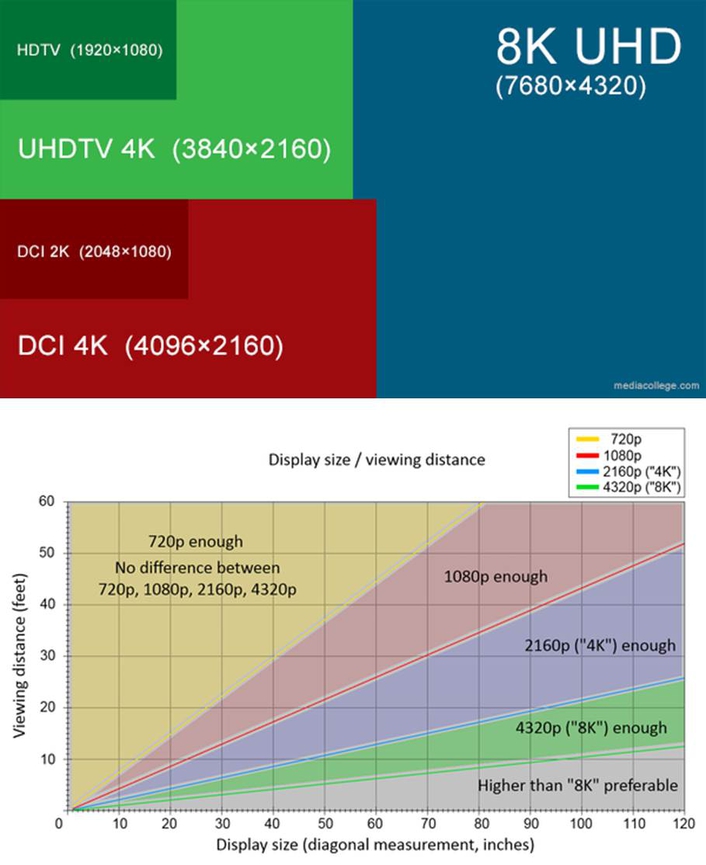 This is a unique opportunity to hear from some of the key players in the UHD technology mix, and to understand their views on how the convergence of Film and TV is likely to proceed.

The meeting will take place at the London Film Museum on the Southbank, London, who are BKSTS Sponsors, and are kindly hosting the event. The doors will be open at 6:30pm for a prompt 7:00pm start. It is essential to book for this event, which can be done via the BKSTS website.

About the BKSTS
The British Kinematograph, Sound & Television Society was formed as a Learned Society in 1931, and has been supporting the technology and craft skills of the Film & Television industries ever since. With a variety of grades of membership from around the world, it numbers many outstanding people from the industry among its members - the Fellows Group in particular reads like a "who's who" of industry leaders. The Society organises conferences and events, provides accreditation of training courses, and publishes information for the industry in various forms.