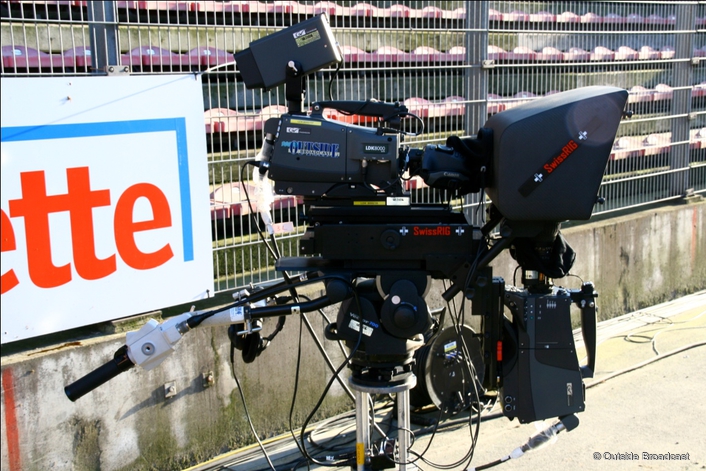 2x LDK-8000 on Swiss Rig
On 10 March, for the first time in Belgium, Belgacom's innovation department in cooperation with its partner Outside Broadcast, performed a 3D HD capture of a Belgian football match (Charleroi-Lokeren). Belgacom is happy to announce that this test was very conclusive: the new 3D HD technology, particularly in the case of football, offers a truly new television experience to viewers and opens up new and exciting prospects for the future.

Belgacom is happy to announce that following this test, and thanks to its partners Outside Broadcast and Samsung, it will offer the first 3D capture of an event in Belgium on 8 May. Belgacom, a partner of Belgian football, will capture the Anderlecht-Saint Tr. match and will broadcast it live on a series of screens distributed in certain Jupiler cafes, selected together with Inbev. From today, the public can register free of charge on www.belgacom.be/3D to experience Belgian football in 3D HD. In mid-April, the addresses of all the participating cafes will be announced.

The event offered by Belgacom will be a major first: it is indeed the first time that a 3D HD capture will be transmitted live in Belgium. The Belgacom network and decoders are adapted to this new technology. Needless to say, this requires considerable technical prowess, especially from the teams working that evening.

In Belgium, Belgacom TV is the leading innovator in the television experience. The Belgacom platform was the first in Belgium to enter the interactive digital television market nearly five years ago. Since 2008, Belgacom 11 broadcasts matches in high definition every weekend, and began broadcasting all the championship matches with technical means that had never been used before.

As a reminder, on 31 December 2009, Belgacom TV had 752,000 customers and a national coverage of 87% of Belgian households. For the Play-Offs, Belgacom 11 offers everyone who does not yet have a football subscription a "pass" for the fixed amount of €40, which allows them to watch all the Play-Offs 1 and 2 (56 matches).

Swiss Rig at the Anderlecht Stadium 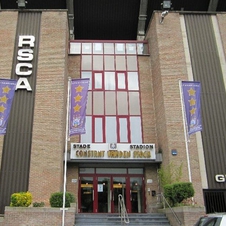 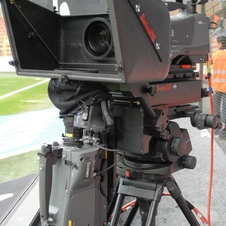 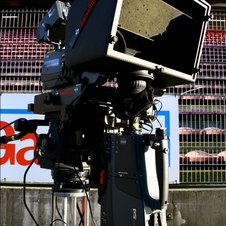 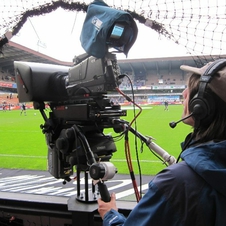 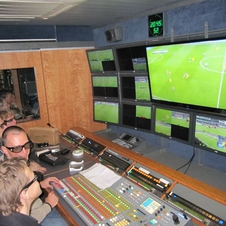