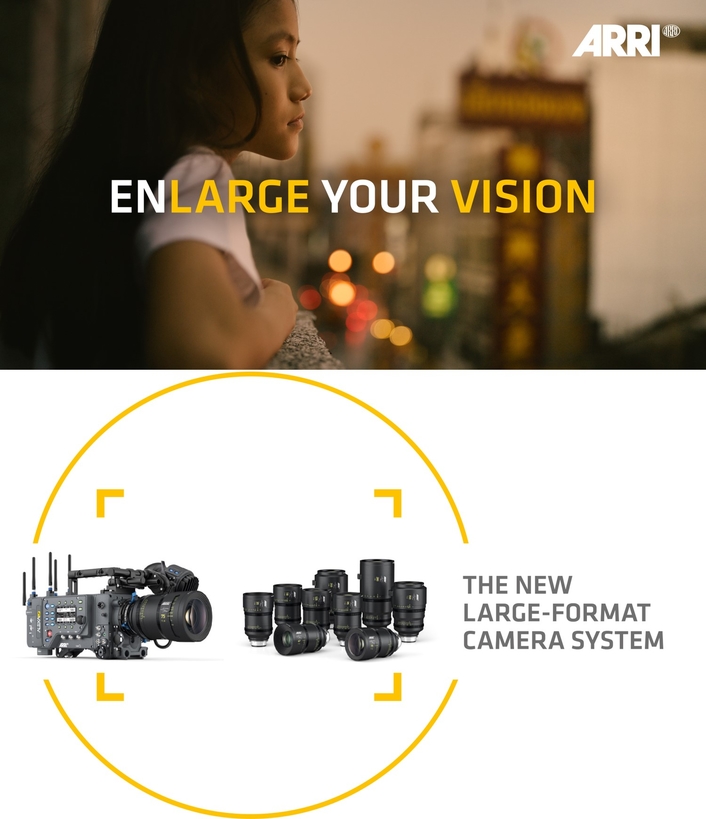 “The larger ALEXA LF sensor has the same optimal pixel size as other ALEXAs, resulting in a 4448 x 3096 image,” says Marc Shipman-Mueller, ARRI Product Manager for Camera Systems. “This doesn’t just add definition, it creates a whole new look—one that is truly immersive, with a three-dimensional feel. The various recording formats and sensor modes make this look available to all productions and satisfy any possible deliverable requirement.” 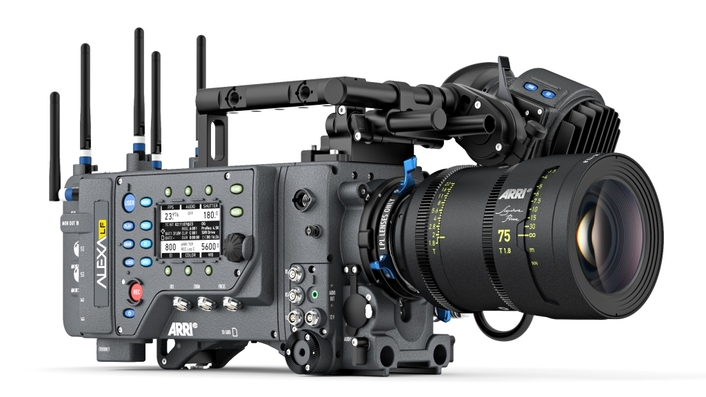 Intimate and emotionally engaging images with an immersive, three-dimensional feel, pulling the viewer in

Thorsten Meywald, ARRI Product Manager for Optical Systems, comments: “The ARRI Signature Prime lenses are incredibly lightweight and robust, due to the magnesium lens barrels. They also feature LDS-2, ARRI’s next-generation Lens Data System. What has impressed cinematographers most, however, is the look. Skin tones are rendered beautifully and kindly, while all the detail of landscapes can be captured. Our focus was on the emotional impact of images, creating unique and pleasing bokeh both in the foreground and background.”

Optimized for large-format sensors, the new LPL lens mount has a wider diameter and shorter flange focal depth, allowing the ARRI Signature Primes and all future large-format lenses to be small and lightweight, with a fast T-stop and pleasing bokeh—a combination of features that would not be possible with the PL lens mount. The LPL mount will also be available for other ARRI cameras and is being licensed to third-party lens and camera manufacturers.

Although the camera, lens mount, and lenses are new, full compatibility with existing PL mount lenses and ALEXA accessories is a cornerstone of the system's design. A PL-to-LPL adapter offers backwards compatibility with all PL mount lenses, whether Super 35 or full frame. The adapter attaches securely to the LPL lens mount without tools, allowing crews to rapidly switch between PL and LPL lenses on set, and offering cinematographers an unlimited lens choice. 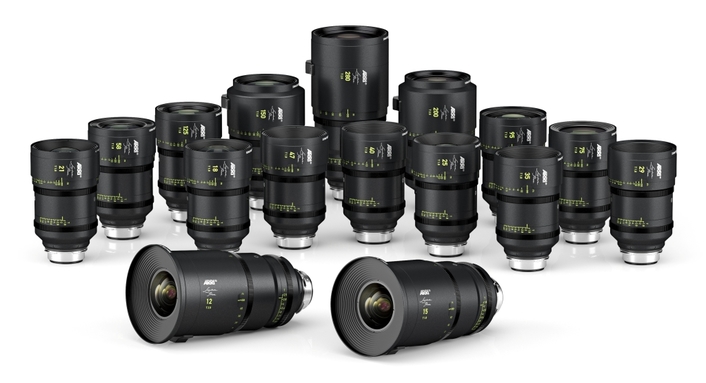 “As always, we want to make sure that our customers get the best possible return on their investments in ARRI equipment,” says Stephan Schenk, Managing Director of ARRI Cine Technik and responsible for the business unit Camera Systems. “Providing compatibility with existing lenses, camera accessories, workflows, ARRI Look Files, lens metadata, and software tools makes it easier for crews to work with ALEXA LF on set and for rental houses to incorporate it into their inventories. We think the system sets a new standard for the future, but it also minimizes redundancies and leaves no one behind.”

The first ALEXA LF cameras will be shipped at the end of March 2018. The initial set of four Signature Prime lenses (35 mm, 47 mm, 75 mm, and 125 mm) will be shipped in early June 2018. The remaining lenses will be available over the course of the year.

Arnold & Richter Cine Technik (ARRI) is a global company within the motion picture media industry, employing around 1,500 staff worldwide. The company was founded in 1917 in Munich, Germany, where the headquarters is still located today. Other subsidiaries exist in Europe, North and South America, Asia, and Australia.

The ARRI Group consists of five business units: Camera Systems, Lighting, Media, Rental, and Medical. ARRI is a leading designer and manufacturer of camera and lighting systems for the film and broadcast industry, with a worldwide distribution and service network. It is also an integrated media service provider in the fields of film post- and coproduction, international sales, as well as equipment rental, supplying camera, lighting, and grip packages to professional productions. ARRI Medical focuses on the use of core imaging technologies for surgical applications.