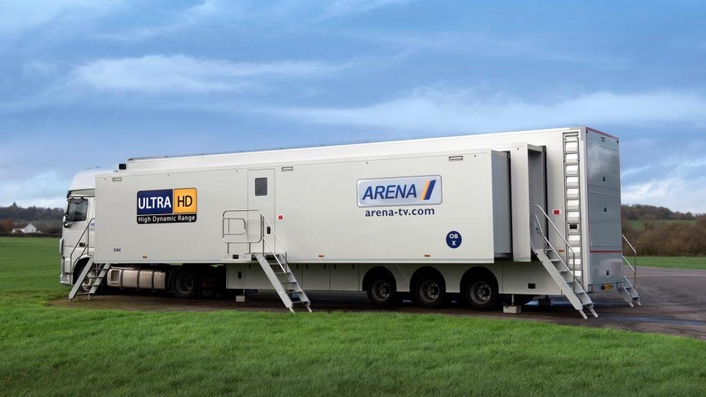 The major task and benefit of using the VSM system is that – even though the technology under the hood is being used for the first time – the workflow for the operators in the OB Van is the same as that of a “standard” OB Van. The VSM system creates a familiar workflow for users, and is the only control system on the market that is able to work in a fully IP-based environment as well as with other third-party equipment.

The OB Van – named OBX and already being used for live production of English Premier League football – can multicast in SD, HD and UHD. UHD content can be produced in High Dynamic Range (HDR) concurrent with legacy feeds in Standard Dynamic Range (SDR). A second, almost identical truck named OBY is also already in service, and has successfully been deployed. At the beginning of 2017, OBX and OBY will be joined by OBZ. All three vans will use VSM as their overall control system. 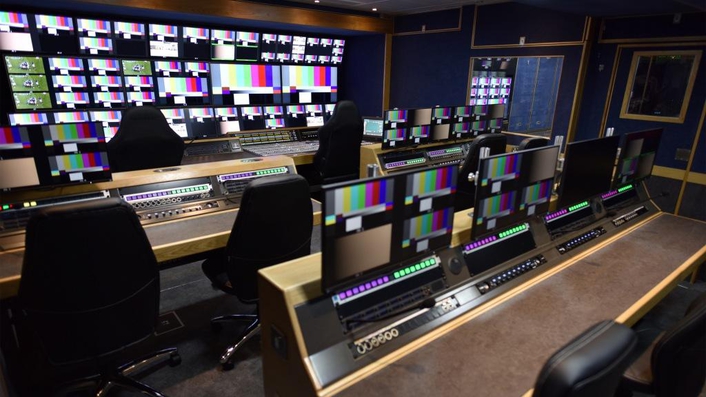 Peter Love, Director Operations at Arena on the use of VSM in the IP Trucks, comments: “VSM has already established a track record in complex broadcast control systems. This – along with the ability to interface and quickly develop software with key manufacturers such as Grass Valley – was vital to Arena in what proved to be a ground-breaking partnership.” 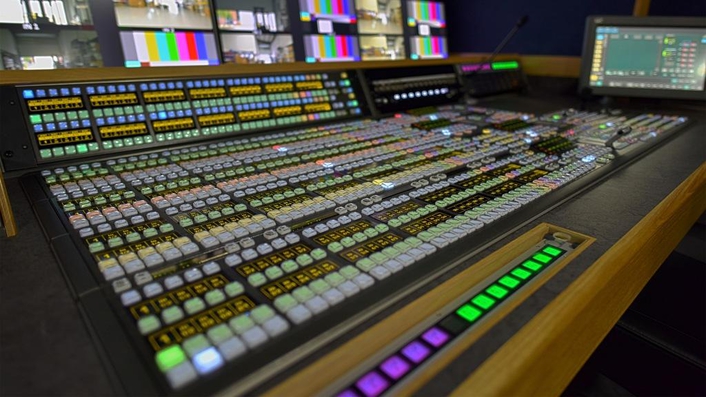 Inherent in the system is that there is no longer any A-to-B routing. Instead, all connections are bi-directional with plugs acting as inputs as well as outputs. To handle all the signals within the OB, all hardware subscribes to a virtual routing layer, and VSM handles all routing routines as a virtual router. Within the OB, VSM is the key control system taking care of the routing in the Cisco switch, the Grass Valley Node, the Grass Valley K-Frame vision mixer, Calrec audio mixing console, G&D KVM matrix, and Nevion data router for remote controller. Additionally, VSM acts as the master Tally and Label system for the Grass Valley multiviewer system. 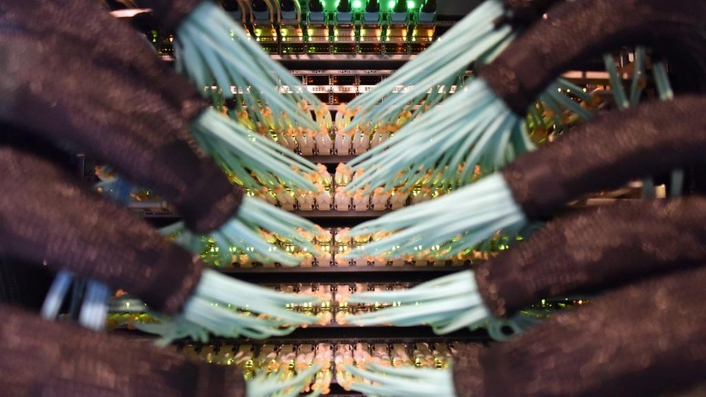 VSM can also recall different multiviewer layouts for the monitor galleries, if required.

In the event of a system failure, or after a system reboot, the VSM system recalls the last active system status with all routing parameters. Since VSM is running on an IP backbone, working in a full IP environment is not an issue. If needed, an extensive range of proprietary protocols are included in the VSM system pool to interconnect with common hardware on the market. For instance, to control the Grass Valley Node with its IPG High Density SDI/IP gateway cards, a new API has been developed by the VSM team, giving full access to the GV Node and Densite systems. To trigger routing and Tally logic, eight VSM software panels and 41 hardware panels work in OBX.

The implementation of VSM across the full Arena TV IP OB Van fleet proves its ability to provide the overall control system, regardless of the hardware used and the overall system design. And by its use of a virtual IP switching layer, the VSM system allows to setup a workflow in the new OB Vans that is familiar to users through their established workflows.