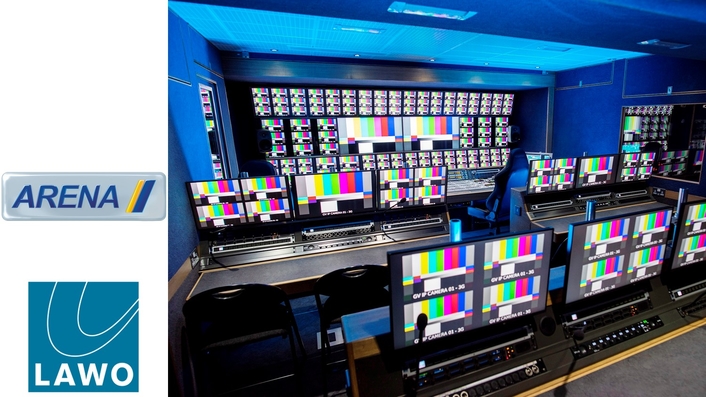 Arena OBX is presented at the Grass Valley Stand at IBC2018 9.A02 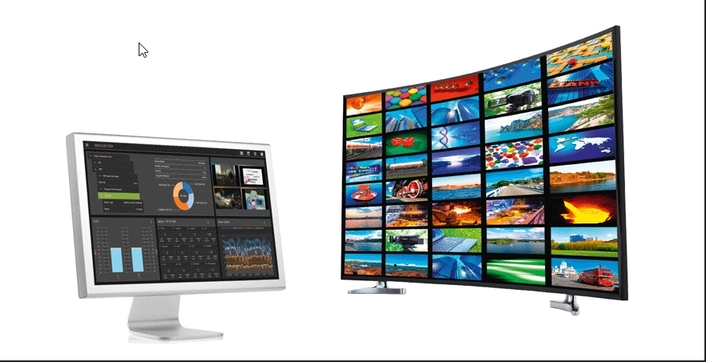 “With the purchase of SMART, Arena Television now have a unique capability to extensively monitor and control our equipment while realizing significant operational benefits”, explains Dafydd Rees, Deputy Director of Operations at Arena Television. And he continues: “One of the challenges that we intend to solve using SMART is offering operators an ability to easily monitor IP media streams across the IP network. It will plug the gap between traditional, well understood, video and audio monitoring tools and network switch monitoring, coalescing the two in a simple dashboard and providing unique insight into the media streams as they pass through the network. It will also allow engineers to proactively detect and diagnoses faults before they occur thereby further increasing the quality of the service that we provide to our customers.”
Arena will demonstrate the truck, with SMART installed and working, at IBC at stand 9.A02

About Arena
Arena continues to pioneer by introducing "the world's first IP-based Ultra HD High Dynamic Range OB fleet". Our new triple-expands (OBX, Y & Z) plus double-expand OB12 all feature ground breaking UHD/HD/SD multicast technology. They are based around a powerful IP core developed in association with Grass Valley and Cisco. This approach is much more flexible than traditional baseband. With IP technology data runs over fibre optic cables, whereas Quad-HD required 4 HD signals over copper cables bundled together to create a single UHD image.
Arena holds contracts with the nation's major broadcasters to provide coverage of events, music, large studio shows and sport. Arena is a Telegraph 1000 business that has remained in continuous family ownership for approaching 30 years.