.
Amazon Studios, the original film and TV production arm of Amazon.com, has revealed plans to shoot all 2014 full oiginal series, including comedies and dramas, in 4K Ultra HD. Rival entertainment streaming service Netflix recently confirmed that it is filming its second season of award-winning drama series House of Cards in 4K.

“As a premium original content creator, we’re excited about 4K and the future of Ultra HD technology, particularly as we move into drama series next year,” said Roy Price, Director of Amazon Studios. “All of the pilots and series we produce next year will be shot in 4K. That includes our first ever drama series that we will greenlight next year—we think customers are going to love watching these series in the highest resolution ever available to consumers and we can’t wait to deliver it.” 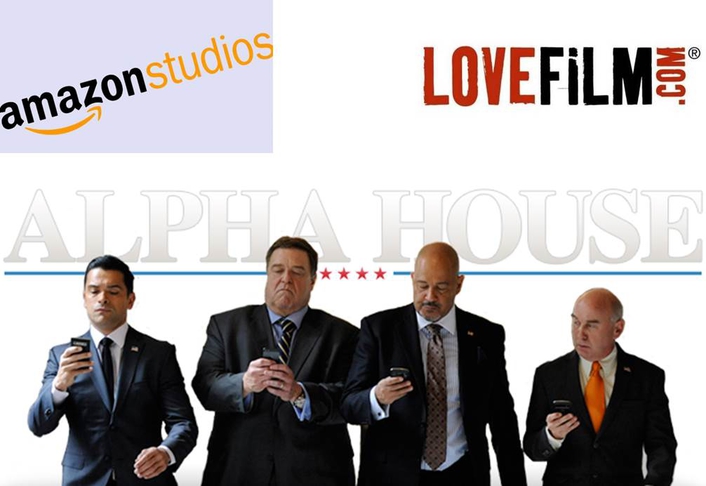 Amazon Studios announced plans earlier in 2013 to début five new comedy and drama pilots in 2014. Customers will be invited to watch, provide feedback and help determine which of the pilots should be produced as series to air exclusively on Prime Instant Video and Amazon’s LOVEFiLM in the UK. This round of comedy and drama pilots from Amazon will include The After, from Emmy-nominee Chris Carter (The X-Files), Bosch, based on the best-selling Harry Bosch book series by Michael Connelly, Mozart in the Jungle, from Academy Award-nominee Roman Coppola (The Darjeeling Limited), Jason Schwartzman (Moonrise Kingdom, Rushmore) and Alex Timbers (Peter and the Starcatcher), The Rebels from Kevin Iwashina, Jeremy Garelick, Constance Schwartz, Matt Alvarez and Michael Strahan (former New York Giants football player and host of Live with Kelly and Michael), and Transparent from Emmy-nominee Jill Soloway (Six Feet Under). The shows that are then selected to move into full series, along with additional pilots filmed in 2014, will all be filmed in 4K. 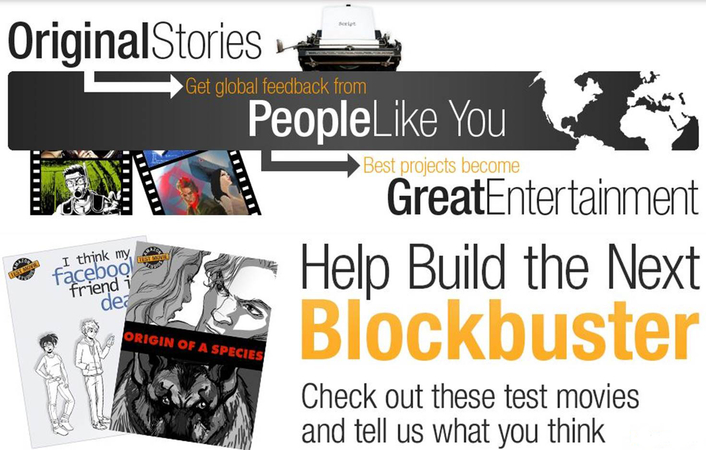 Amazon has also introduced a 4K Ultra HDTV Guide. Customers will find helpful information about the differences between 4K and regular high definition, an HD pixel comparison chart, a graph that illustrates the various jumps in resolution from standard definition all the way to 4K, factors that impact picture quality, and a guide on relevant terminology. Customers will also find Amazon’s selection of the latest models of 4K TVs and 4K compatible receivers and Blu-ray players.