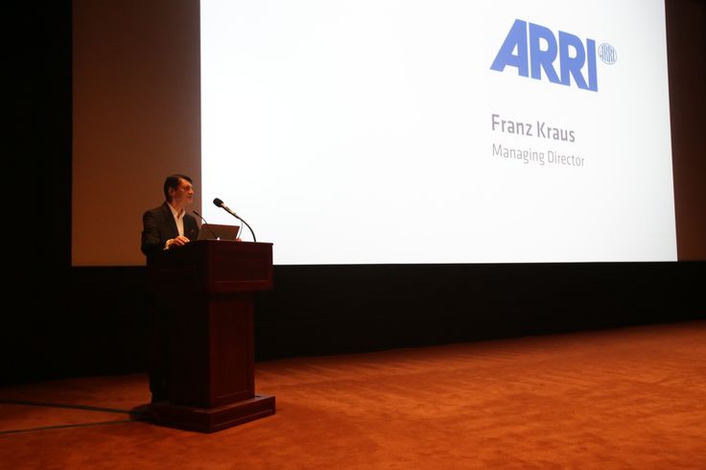 Franz Kraus, Managing Director Arri, was opening the ALEXA 65 Launch Event
ARRI Rental’s ALEXA 65 camera system was officially launched last night in front of a packed audience at the Linwood Dunn Theater in Los Angeles. Attended by ASC members and key Hollywood figures, the launch event came just 11 months after proof of concept allowed the ALEXA 65 project to be green-lit in January this year. The system, comprising camera, lenses and a complete image workflow, will be available to productions from January 2015. Significant interest has already been shown by cinematographers attached to high-profile feature films.

Harking back to the golden age of 65 mm widescreen filmmaking, the ALEXA 65 camera is a scaled-up version of an ALEXA XT, equipped with a sensor slightly larger than a 5-perf 65 mm film frame that is able to capture an uncompressed ARRIRAW 65 mm image of staggering intensity and definition. 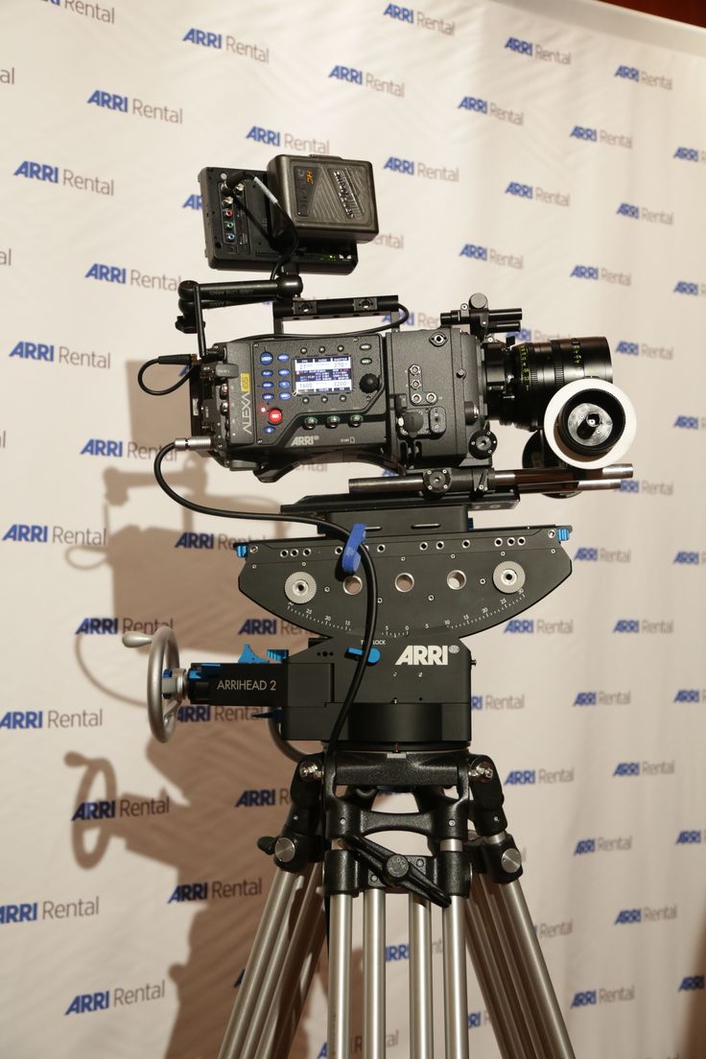 ARRI Managing Director Franz Kraus comments, “Following the success of the ALEXA we wanted to build a camera for the most demanding applications in filmmaking and envisioned a true 65 mm format camera, sharing as many of the technology and imaging attributes of ALEXA as possible. The dynamic range and colorimetry are retained, but to these is added a far greater capacity for capturing fine detail. Our goal was simple – to meet and surpass the image quality of 65 mm film.” Collaborations with key technology partners IB/E Optics and Codex have allowed the ALEXA 65 system to offer a complete large-format solution for high-end theatrical motion pictures, incorporating custom-designed prime and zoom lenses, and fast, efficient workflow tools.

In addition, a Vintage 765 lens range – originally developed to partner the ARRIFLEX 765 65 mm film camera – has been adapted for use with the ALEXA 65. These lenses provide a classic filmic look with a gradual, soft roll-off across the frame. 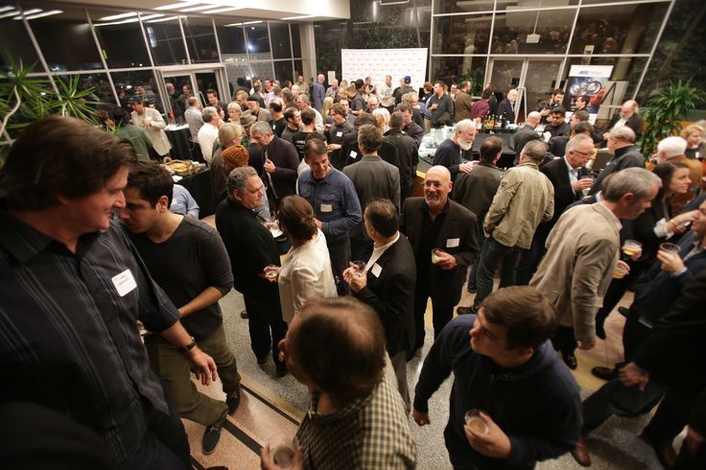 At the launch event attendees were able get their hands on the camera, capturing and processing footage for themselves. Close analysis of uncompressed images and the screening of a variety of technical and creative show reels demonstrated the extraordinary fidelity and flexibility of the ALEXA 65's large capture format.

Visual effects supervisor and cinematographer David Stump, ASC (VFX DP on Flightplan; X-Men; X-Men 2) noted, “It's a breakthrough in the technology of acquisition. I have always held that for digital technology to succeed in cinema, it needed to meet or exceed the capabilities we have with film. I think we have reached that day. My toolbox is full again – I can make movies that astound the audience with this camera.”

Cinematographer Denis Lenoir, ASC, AFC (Still Alice; Before the Winter Chill; Righteous Kill) added, “Somehow with this camera, it seems to open the door to something different – a new dimension where you replace noise or grain by a clarity which is not harsh or sharp. It is not video, it is not HD. It is beyond that, so you can reach the audience. It gives a kind of surplus of truth.” 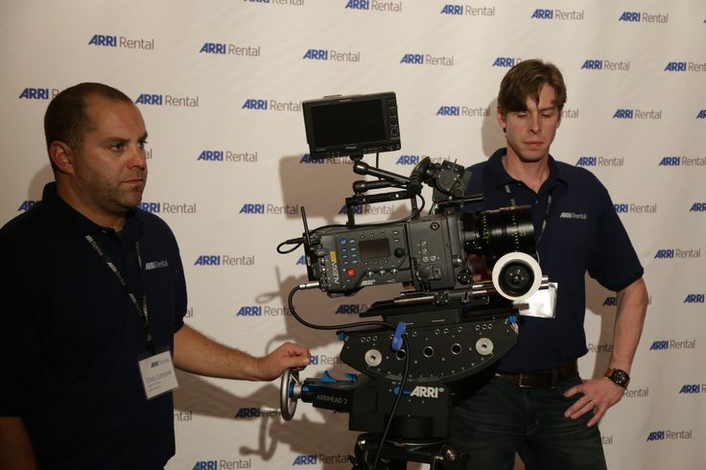 ALEXA 65 is available exclusively through ARRI Rental, a global network of ARRI equipment rental facilities. Acting together, these multiple operations give ARRI Rental the scale and reach to service any type of production, in almost any location. Martin Cayzer, Chief Executive of ARRI Rental, says, “Our aim is to establish ARRI Rental as an innovator as well as a rental company. The depth of skills, knowledge and experience within our group, as well as close collaboration with our partners, has enabled us to develop new technologies that will help realize some very special productions.”

About ARRI Rental: ARRI Rental is a leading provider of camera, lighting and grip equipment to the feature film, television, advertising, broadcast and events markets. Operating through a network of rental facilities in the US and across Europe, the group’s combined resources and expertise allow ARRI Rental to develop and roll out exclusive, proprietary technologies. These include the ALEXA XT B+W and now the ALEXA 65, a large-format solution for high-end theatrical motion pictures, comprising a 65 mm digital cinema camera, custom-designed prime and zoom lenses, and fast, efficient workflow tools.
Recent productions serviced by the group include: ‘Unbroken’, ‘A Most Violent Year’, ‘Selma’, ‘Birdman’, ‘Kingsman: The Secret Service’, ‘The Theory of Everything’, ‘John Wick’, ‘A Most Wanted Man’, ‘Expendables 3’, ‘The Other Woman’, ‘Noah’, ‘The Grand Budapest Hotel’, ‘Gravity’, ‘12 Years a Slave’, ‘The Monuments Men’, ‘The Wolf of Wall Street’, ‘The Book Thief’, ‘The Secret Life of Walter Mitty’, ‘300: Rise of an Empire’, ‘Captain Phillips’, ‘Blue Jasmine’ and ‘Rush’ amongst others.