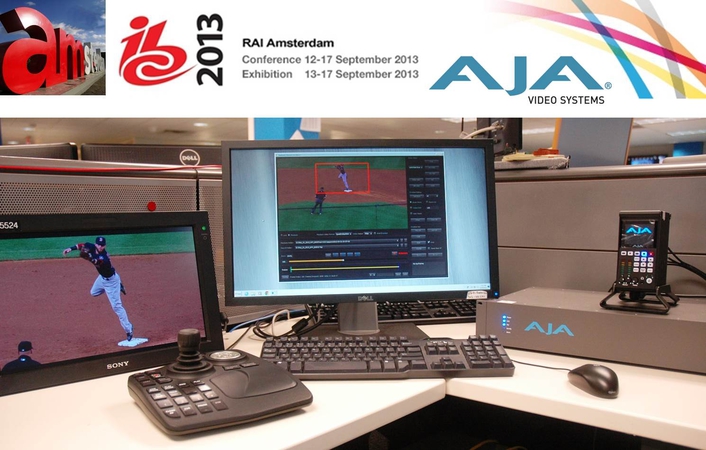 The TruZoom application controls AJA’s Corvid Ultra with TruScale™ hardware, which supports 4K/2K/UHD/HD/Dual-link and SD workflows to produce scaled output video at 1080p, 720p or 1080i. AJA’s TruZoom software allows customers to rapidly keyframe scaled elements onto a timeline from 4K sources to deliver incredible image quality and will be demonstrated during the IBC 2013 Conference at the RAI Convention Center in Amsterdam from September 13-17 at the AJA stand, 7.F11.

“In sports production, replay clarity is paramount,” said Brad Cheney, director of engineering, MLB Network. “Fans want a replay that is clearly definitive. With TruZoom, we can capture the entire image, then enlarge plays in the same frame, so viewers can verify for themselves how close the game of baseball can be when a runner steals a base or a ball flies over the fence. The 4K source imaging provides us an extraordinary look at the game of baseball, and the quality that AJA has been able to reproduce is far and away better than any other scaling solution we’ve seen.”

First tested in March 2013, TruZoom was deployed by MLB Network during a handful of regular season games in June, with plans to use the technology in the fall for two Division Series game telecasts. MLB Network’s workflow involves capture with either a Canon C500 or a Sony F55 camera, shooting first base and second base on a preset. The camera signal is delivered over fiber to an OB truck where it’s converted back to electrical video and plugged into the AJA Corvid Ultra with TruScale™ card, which is housed in a custom configured HP Z820 Dual Xeon 3.10 GHz workstation with an NVIDIA Quadro K4000 GPU, with record and playback facilitated via an internal SSD RAID array made up of eight Samsung 840 Pro 512 GB SSD drives connected to an Areca RAID controller. 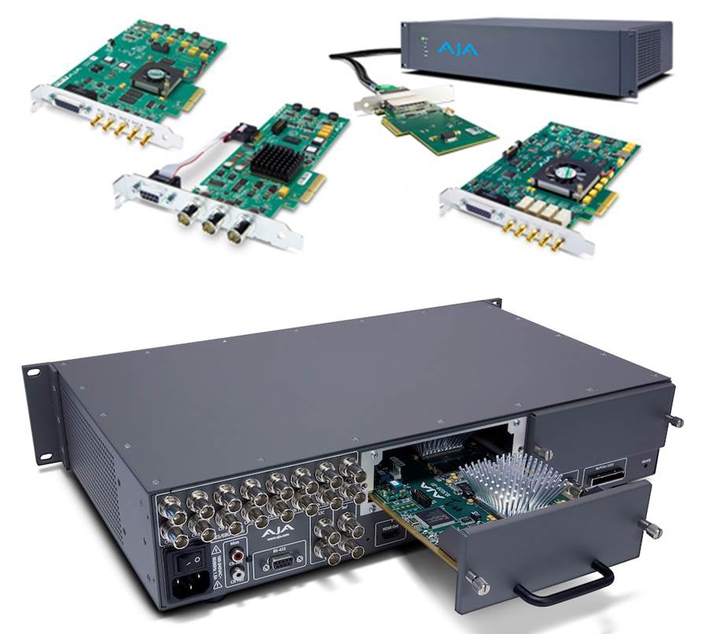 “The best feature about the 4K imaging with TruZoom is that we can see close plays in a much better light than we’ve ever been able to before and offer our viewers an unprecedented look at the game of baseball,” said Cheney.

Without TruZoom, producing this level of replay required a multi-step process using a server and a DVE, which doesn’t yield anywhere near the 4k quality level.

“Working with AJA has been exceptional,” added Cheney. “The challenges we’ve encountered have been slim to none and the handful of times we needed something fixed or replaced, the response was immediate.”

Since 1993, AJA Video has been a leading manufacturer of high-quality and cost-effective digital video interface, conversion and desktop solutions supporting the professional broadcast and post-production markets. With headquarters in Grass Valley, California, AJA maintains an extensive sales channel of dealers and systems integrators around the world.