... although some important issues remain
The novelty of 4k has slowly abated as almost every camera manufacturer now offers such equipment. This recent innovation is becoming commonplace even though the full advantage to the users remains somewhat unclear. In addition to the question of Resolution, other issues such as Contrast, Dynamics, Colour rendering and Frame Rates also remain. These issues will play a significant role at this year’s trade show cinec and its accompanying cineCongress.

At this year’s NAB 2014 in Las Vegas, the exhibitors presented more 4k-equipment. This equipment is standardized in accordance with the Digital Cinema Initiatives (DCI) Consortium at a resolution of 4096 pixels per line x 2160 lines, thus doubling the specifications of its predecessor, DCI 2k.

DCI 4k has 8 847 360 pixels (each one consisting of a red, a green and a blue fraction) but this differs from the ultra HD TV format, which has a resolution of 3840 x 2160 and displays only 8 294 400 pixels. To further add to the confusion other systems of high-resolution equipment for cinema and TV technology exist but they all share a characteristic with DCI 4k, namely that you can only benefit from a better resolution if you are the right distance from the screen or display. The human eye can hardly differentiate between Ultra HD and current HDTV (resolution: 1920 x 1080) on a 40 inch display if further than one metre away. "If we enlarge this example, this probably means that only the front rows of a cinema audience will benefit from the sharper image of a 4k movie”, asserts cinec manager Angelika Albrecht. Hollywood feels however that a cinema fills up from the back and therefore rejects 4k technology although for new 3D movies, 4k would seem to be a must.

Higher resolution is also raising financial issues; it is estimated that the costs to print 4k to film are 10% to 20% higher than for a 2k resolution. The substantial additional Memory requirements also has an impact on the distribution; a 90 minute movie in HD resolution occupies about 70 GB and fits a Blu-Ray disk but for a similar 4k movie, the disk’s capacity is not sufficient. The industry is already working on the development of a new disk with a 300 GB memory capacity which should be available at the end of 2015. 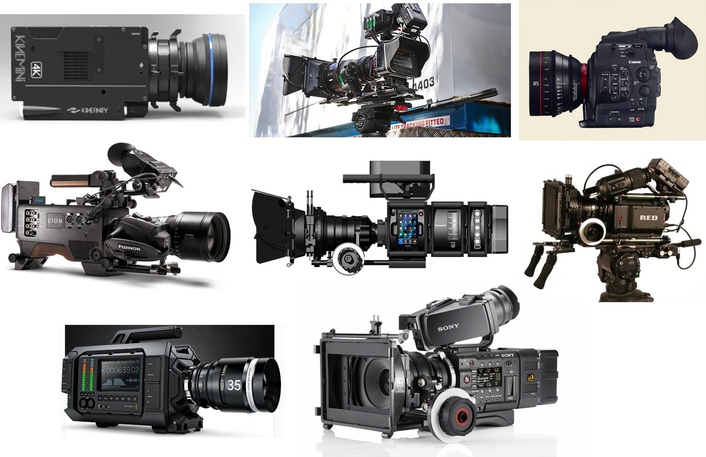 4k technology also needs a better network system as there is more data to be transferred. Gordon Smith, NAB President and CEO, referred to the connection between transmitter and wire in his opening speech in Las Vegas: "Throughout the marketplace, we are beginning to see the incredible power of the convergence between broadcasting and broadband.” For Smith broadband is nothing less than a “Game-changer”. It is in the nick of time that the German government has attached importance to this topic and wants to provide Broadband access nationwide or in at least 75 % of the households. 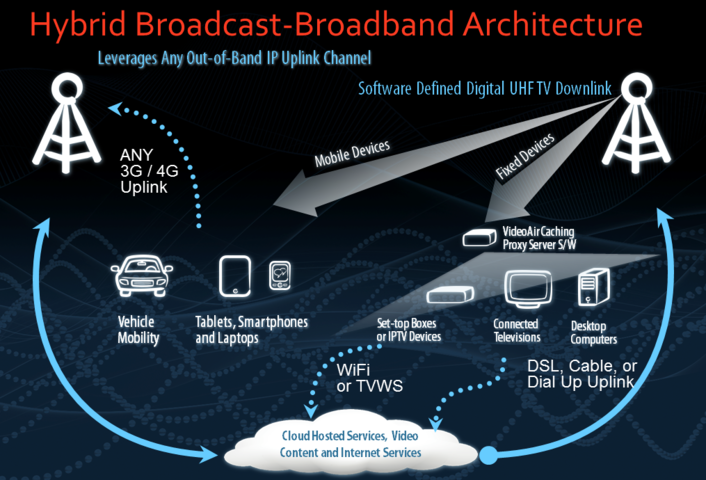 But the fundamental and compelling question is when are there going to be enough original content in adequate quality to make appropriate investments profitable?

The German industry leader ARRI has already been involved in this issue for some time and is focusing efforts on the digital distribution of movies. In 2012 ARRI entered a cooperative arrangement with DELUXE Digital Cinema covering the commercialization of digital cinema movies on hard disks. This has resulted in a marketing concept developed by Deluxe and Hewlett-Packard called „Deluxe Connect” involving a point-to-point connection likely to be offered by ARRI as part of a package to German cinemas.

The world of cinema is changing and we need to set the course for the way ahead. The specialized trade fair “cinec”, which this year celebrates its 10th anniversary provides the framework for this. In addition to the cineCongress which will include exciting seminars and discussions for professionals of the industry, the glamorous ceremony of the cinecAward will form the social highlight of this Septembers’ event. The association Cine Technik Bayern e.V. (CTB) will once again award the prize for pioneering and innovative achievements in the different areas of film and television technology.

The tenth anniversary staging of cinec – International Trade Fair for Cine Equipment and Technology – will take place from 21st to 23rd of September in Munich, Germany.

The exhibition brochure and additional information as well as a short presentation about the development of the fair can be found at www.cinec.de/en