GloboSat’s new TV OB truck is producing three 4K live broadcasts from World Cup matches played in the Maracana stadium, in Rio de Janeiro: The round of 16 match on 28 June, the  Quarter-Final on 4 July and the Final on 13 July. The vehicle, which was completed just in time for this year’s FIFA World Cup, is Brazil’s first 4K OB truck, and is fitted with audio equipment from Lawo and state-of-the-art RAVENNA IP networking technology.

At the heart of the audio control room is a latest-generation 48-fader Lawo mc²56 – which is both compact and powerful. The interfacing to the outside world is taken care of by a DALLIS I/O system in the truck and two DALLIS stageboxes (with port redundancy) that are linked via RAVENNA. The console’s integrated Lawo Plugin Server allows seamless integration of plugin effects that can be recalled with stored snapshots. 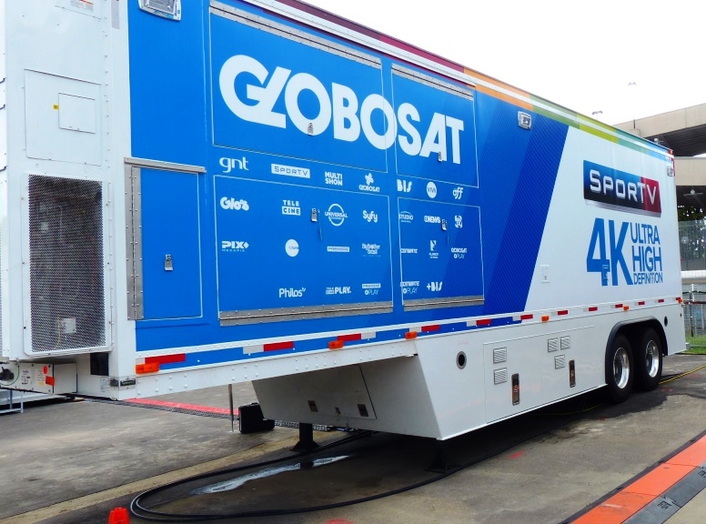 Gabriel Thomazini, sound engineer in Rio on the GloboSat OB truck, reports on his work with Lawo: "We have had good results with audio-over-IP for some time, but we now face the requirement for a higher channel count and infrastructure growth. We are ready for this next level of challenge with RAVENNA / AES67 and the Lawo mc² series. For us, Lawo represents an ideal balance between technology and functionality for a complex event like the World Cup.” 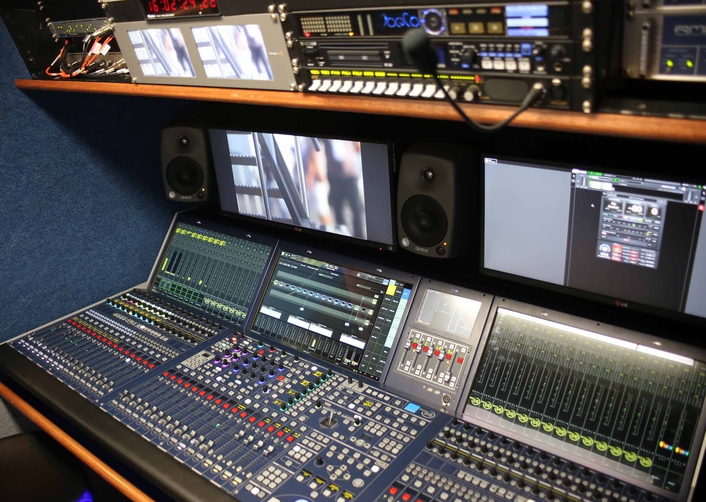 Lawo mc²56 in the sound area of the Globosat 4K OBVan

The Maracana stadium was built for the world championships in 1950, and was then the world’s largest stadium providing space for 200,000 visitors. It has since been rebuilt several times, including being updated in readiness for the 2014 event, now seating around 78,000 people. Its history has seen many glorious moments in national and international football competitions. This year, following the group matches, it will host the quarter finals and then the final of the most prestigious trophy in world football, and finally the closing ceremony. All will be broadcast with Lawo sound and RAVENNA technology. 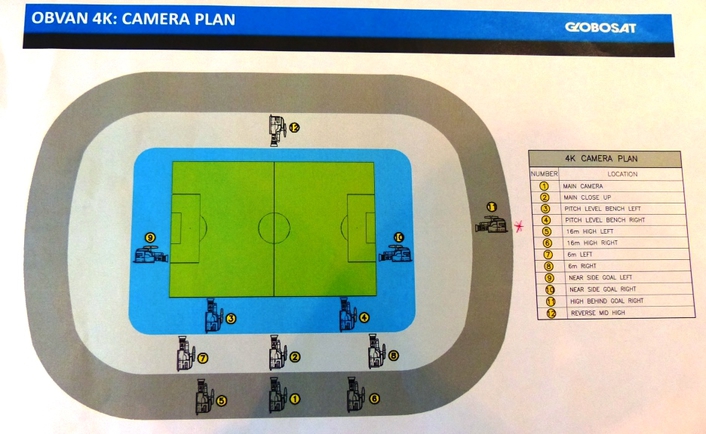 Camera set up for the 4K production at Maracana Stadium