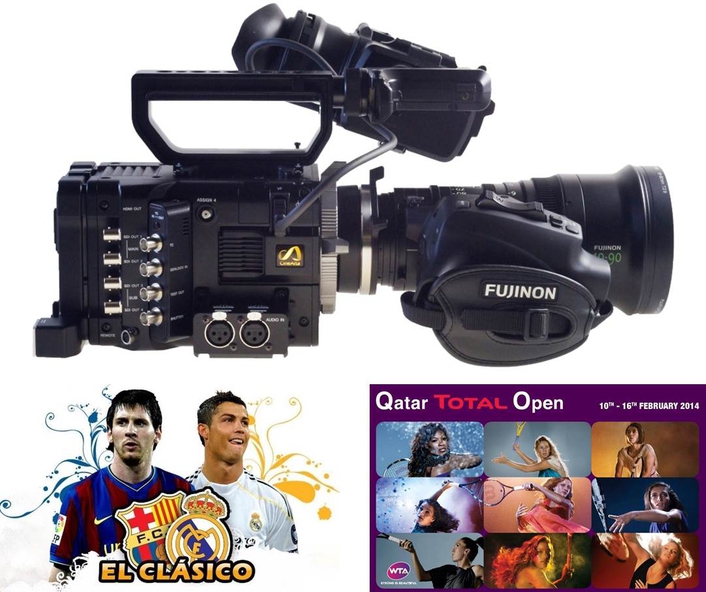 .
The “El Classico - FC Barcelona vs. Real Madrid “  is one of the hottest matches on the planet which had been viewed by close to half a billion (~500mio) viewers from around the globe. And for those who did not see that match the FC Barcelona won the match by 4:3 goals. What most viewers did not know is that the game was partially produced with 4K technology several Sony F-55 and Fujinon ZK-Series (Cabrio) 4K Cine Zoom Lenses. The Spanish Football league LFP is striving to become the first football league in the world to produce matches in 4K on a regular basis.

The production of the match was handled by the Spanish based company “MediaPro” which has offices in Barcelona and Madrid. MediaPro will also be amongst the numerous production companies to produce the 2014 World Cup in Brasil, it is worth mentioning that the final will also be produced in 4K. 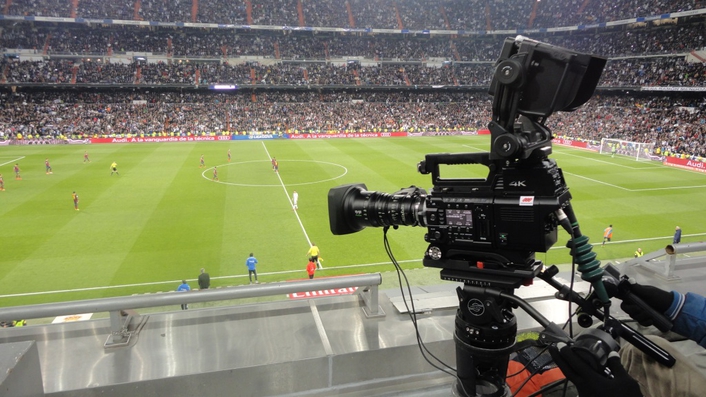 Prior to the Real Madrid vs. Barcelona there was another interesting 4K production at a smaller sports venue; the QATAR Total Tennis Open 2014 in Doha which is a WTA Tour event with $2.4 Mio in total prize money. 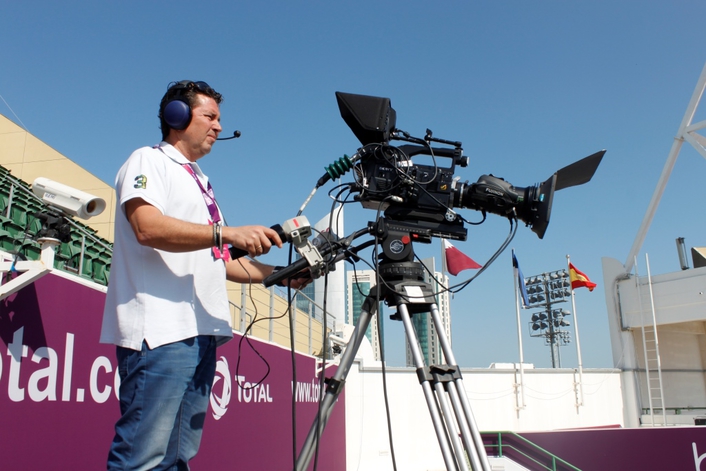 The tournament which has been played since 2002 and on the production side has moved from SD to HD and has now been shooting in a 4K test production with the participation of Fujinon and Sony high resolution 4K technologies. Fujinon’s 4K ZK-Series (Cabrio)  lenses use of the “three moving zoom group” system, which minimizes aberration fluctuation during zooming, controls image distortion across the zoom range while delivering edge-to-edge sharpness to enable video production at premium image quality. The so called Cabrio lenses can accommodate an optional detachable drive unit for electric motor zooming, focusing and iris control.