.
The French 4EVER consortium, which is testing and developing technologies for Ultra-HD, says that it captured the Trans Musicales festival in Rennes) in the UHD Phase 2 format. UHD Phase 2 demands higher dynamic range in its image capture and high frame-rates.

“Les Trans” is known and renowned for its visionary lineups that catch the waves of French and European music almost before they have even started to form. Their relentless ear-to-the-ground philosophy creates as diverse a soundscape as you could imagine, with the focus on unearthing talent regardless of the genre.

A glance through the 35 previous editions reads like a who’s who of seminal artists, from Björk (still with The Sugarcubes) in 1988, to Nirvana in 1991, and Daft Punk and the Chemical Brothers a few years later. 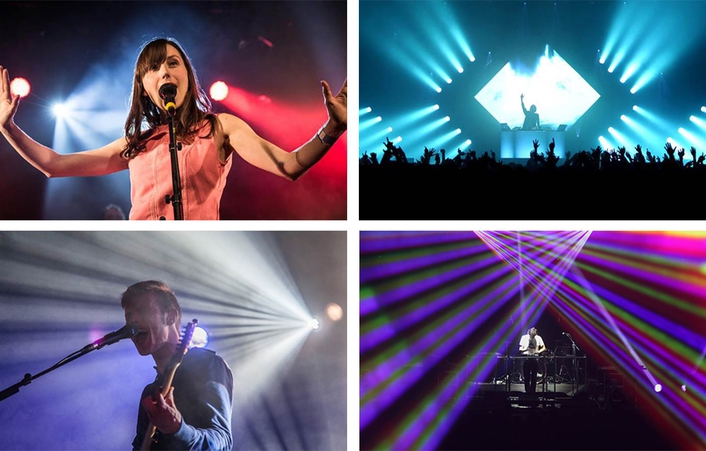 This year’s leading light Ten Walls is beyond the fresh-faced stage of his career, but the supporting cast is bristling with promise and Les Trans never disappoints. Long live the next generation.

Julien Libouban, a member of the 4EVER technical team, says that the Trans Musicales festival in Rennes was especially relevant because of the high-intensity lighting used during the event.

The 4EVER consortium is backed by many of the major players in French broadcasting and transmission, including France Télévisions, Orange, Technicolor, Globecast, Ateme and others.