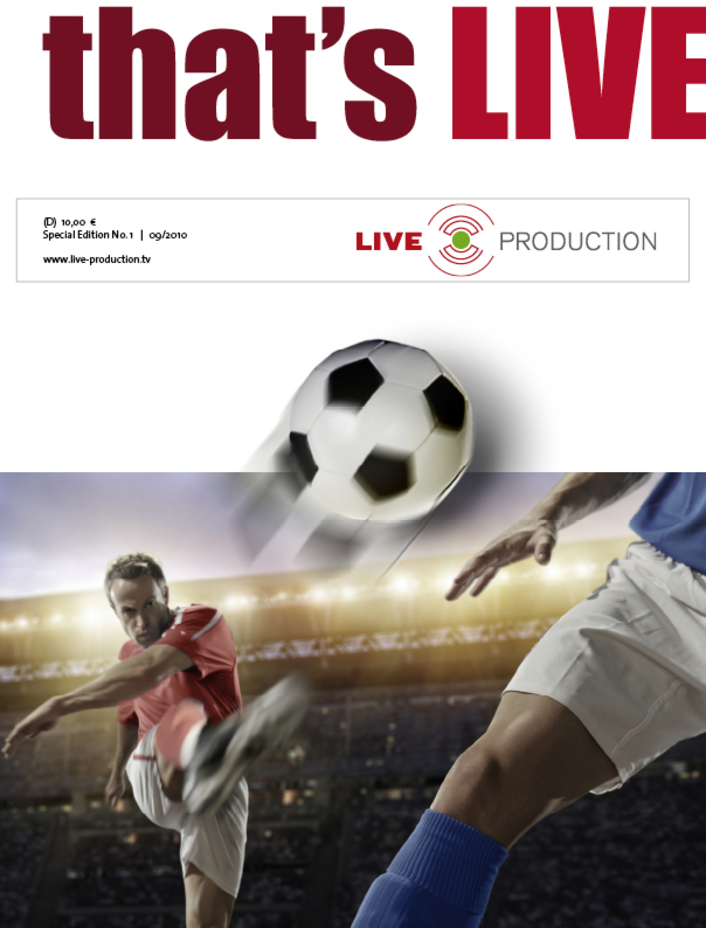 The current stage of 3D live production
At IBC in Amsterdam and at SPORTEL in Monaco our 3D booklet will be available. The booklet will cover recent 3D productions like football, ice hockey and tennis and will give a comprehensive overview of available 3D production trucks as well as a brief description of state-of-the-art 3D production equipment. Every user of Live-Production.TV who has registered with his postal address will get his copy delivered free onto his desk.

In addition to the coverage in HD (by MediaPro) the showpiece was produced in 3D by the Belgium production facility Outside Broadcast with its Unit 14 and the signal was distributed via Sky UK to the 3D pubs in the UK and Ireland and to two 3D cinemas in Spain. 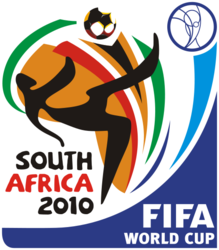 In December 2009, FIFA and Sony announced plans for 3D coverage of 25 FIFA World Cup matches. Integral in the selection and adoption of the technologies were Peter Angell, HBS director of production & programming, who served as FIFA special 3D project leader, and Duncan Humphreys, 3D consultant to HBS for the World Cup and partner in UK-based 3D production company Can Communicate. 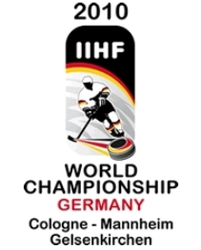 The IIHF opener follows the New York Rangers – New York Islanders game at Madison Square Garden in March as only the second hockey game ever to be broadcasted to homes in 3D, but with one major difference: Plazamedia/TopVision was shooting in a soccer stadium. Veltins Arena, the home of Bundesliga football club Schalke 04 was converted into a hockey arena for the world record event. 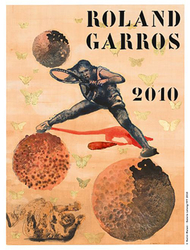 For one of the most prestigious events in the sports calendar, the Roland Garros tennis tournament from 23rd May to 6th June, Panasonic had formed a joint partnership with the Fédération Française de Tennis (FFT), Orange and Eurosport, to produce and transmit all the matches on the center court in 3D.