▪ Flexible real-time infrastructure enables convergence of live and pre-produced video and audio signals into a common IP infrastructure for routing, switching and mixing 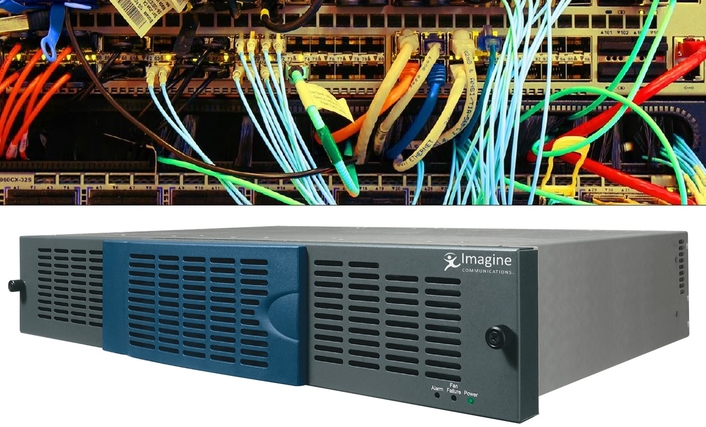 “We knew that Imagine Communications was an early advocate of transitioning demanding media operations to next-generation architectures and has a history of helping other unique brands push technology and content boundaries. We were confident that Imagine could provide the technology innovation required to support our vision and creativity.”- Charlie Travis, VP of Technical Operations, VICE Media

Since its founding in 1994 as a “punk zine,” VICE Media has expanded into a leading global youth media company with bureaus in over 30 countries. VICE Media is based in New York City, and its properties now include an international network of digital channels, a television production studio, a magazine, a record label, an in-house creative services agency and a feature film division. Its Brooklyn headquarters is the home of VICE News Tonight, the recently launched television news program that currently runs on HBO in the U.S. and on VICELAND internationally.

One would expect “the definitive guide to enlightening information,” which is how VICE Media describes itself on its social media sites, to be an envelope pusher when it comes to building out a technology foundation to support its latest television enterprise. The technologists at VICE Media didn’t disappoint, pulling together a state-of-the-art news production control room for its recently launched VICE News Tonight show that’s based on IP technology and built to keep the avant-garde media organization operating on the cutting-edge of video production for years to come. VICE required a solution that would not only be relevant and supportive of its unique brand of journalism for the foreseeable feature, but one built on standards-based technology that could evolve and expand seamlessly and without disrupting the production of a daily news show.

The decision to go with SDI or IP, for most media companies, is still fraught with agita-inducing deliberation. For VICE Media, which produces VICE News Tonight out of its New York City headquarters, located in an iconic 125-year-old former sugar factory on the Brooklyn waterfront, IP was a no brainer. For starters, the facility is near capacity, and its inflexible layout required VICE to locate the various components of its production operations, including control room, audio suites, studios and machine room, in various locations across the campus. 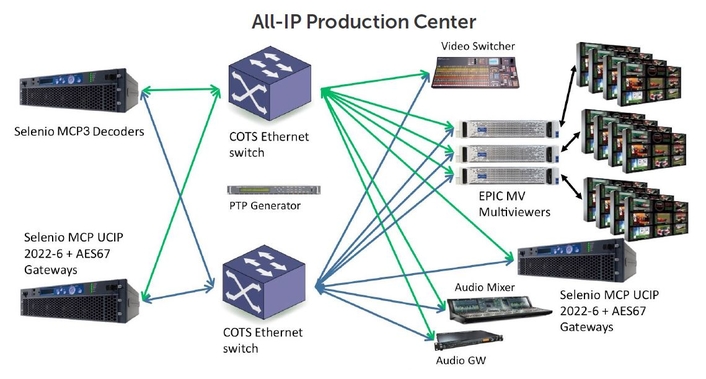 Going with an IP infrastructure enabled VICE to eliminate latency concerns by interconnecting the widely dispersed production sites over a fiber network. A stronger driver for IP over SDI, though, was VICE’s limited history in the SDI realm. Instead, the company had been well-immersed in IT technology, relying on IP-based edit suites and network storage systems, for the past several years. A corporate culture that thrives on forward thinking and seizing on the latest and greatest also pointed to IP playing the lead role in the company’s new production center.

Desiring a best-of-breed, multivendor solution for its new IP-based production center, VICE required equipment suppliers to adhere to industry standards for the transport of video and audio over IP networks and to support commercial off-the-shelf (COTS) IP switching and routing equipment. All equipment in the VICE news production environment supports the technology roadmap of the Alliance for IP Media Solutions (AIMS), an industry association formed to promote IP-based technology and solutions. The IP-based network equipment forms the core of the new infrastructure, transporting video, audio, and timing signals in a converged environment, with full 1+1 redundancy at the core switching level. 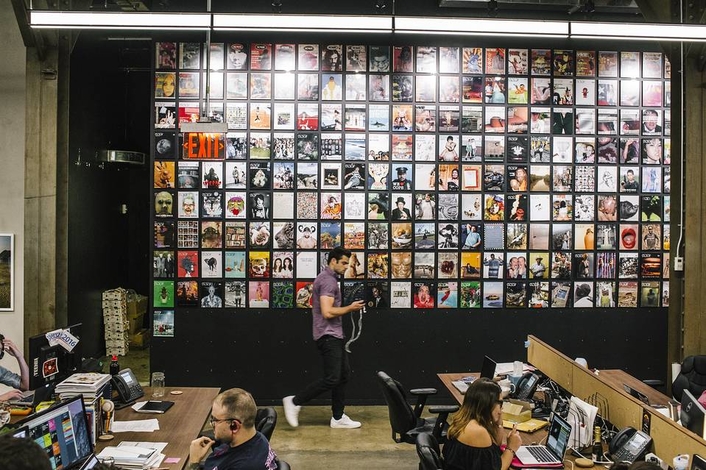 The VICE News Tonight production operation is set up to accept video and audio feeds from essentially anywhere in the world, primarily over IP circuits running in and out of the facility. With the workflow composed of a mix of prepared and live signals, VICE News required a flexible real-time infrastructure capable of converging live and pre-produced video and audio signals into a common IP infrastructure for routing, switching and mixing.

Imagine Communications’ Selenio™ MCP media processors, equipped with Uncompressed-over-IP (UCIP) modules that serve as on- and off-ramps to IP networks, were selected to move media in and out of the IP domain, encapsulating legacy SDI signals into the IP network based on the SMPTE 2022-6 and AES67 standards, coordinated via VSF TR-04. VICE Media selected Nexio+® AMP™ media servers, running on Hewlett Packard Enterprise (HPE) hardware platforms, for some of its ingest and playout requirements. Nexio+ AMP is UHD- and HDR-ready, and its comprehensive range of software-based codecs and formats can be seamlessly expanded through software upgrades, futureproofing VICE News against an aggressive technology curve.

VICE technologists and Imagine worked closely with New Hampshire-based systems integrator Little Bay Broadcast Services, which staged the initial deployment at its facilities, significantly speeding the completion of the installation and reducing disruption at VICE’s headquarters. 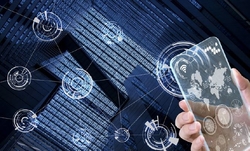 By leveraging the distributed nature of IP and taking advantage of quickly solidifying industry standards, VICE Media was able to construct what is essentially a greenfield and futureproof production center, including production and audio control rooms and a master control suite, in an existing, space-constrained facility. In addition, the resulting solution, which relies on COTS IP equipment for signal routing and management, provides VICE with a technology foundation that delivers the agility and versatility the media company requires to maintain its cutting-edge reputation and serve the current and future needs of its tech-savvy and millennial-heavy customer base.

The forward-looking and best-of-breed solution also positions VICE Media to expand and evolve its existing operations quickly, primarily through software, without constraints associated with the use of proprietary equipment. Interoperability is assured through compliance with current standards for the transport of media over IP among participating vendors.

In the space of just a few months, VICE Media was able to construct a new production facility to air news programming that currently runs on HBO in the U.S. and on VICELAND in international markets. With a new all-IP, standards-based and state-of-the-art production center at its Brooklyn headquarters, the media company is now strongly positioned to evolve and expand its operations without wholesale equipment replacement for years to come – allowing it to reside on the cutting-edge of video-based journalism for the foreseeable future.

“VICE Media lives on the cutting edge, and it was imperative that we adopt a technology platform for VICE News Tonight that would give us the flexibility and responsiveness to deliver the type of content our audience expects of us.” - Charlie Travis, VP of Technical Operations, VICE Media