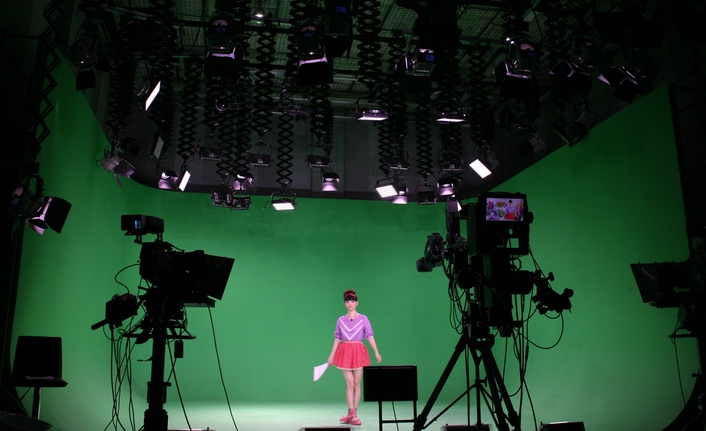 When high quality LED lighting was introduced to the broadcast world it became the first serious contender for more than fifty years to challenge the dominance of traditional tungsten fixtures. Since then, more and more broadcasters have switched on to the latest high quality LEDs and have seen a raft of operational and financial benefits, from improved quality for the longer term, to significantly cheaper running costs and reduced energy bills.

While new lighting technology may have kick started a revolution in the industry, throughout the decades the basic principles of good lighting have remained the same. Lighting directors still need a key, a fill and a backlight, and any new fixtures effectively have had to mimic the performance of the traditional tungsten lights. Regardless of the type of device creating the light, whether it is LED or tungsten, it has to provide the same quality of light, focused or diffuse.

The biggest change we have seen in the industry that has impacted on lighting in recent years was the move from film to digital HD. This saw the fastest movie lenses linked to highly sensitive sensors so the overall light level required to get a good picture could be lower. Also, the emphasis for lighting directors moved more towards painting with small strokes rather than large swaths, a process that can be easily achieved with LED fixtures.

Compared to their traditional tungsten counterparts, there are clear advantages in creating lamps out of multiple arrays of LEDs or a single source LED. The fixtures create plenty of light, suitable for modern lenses and digital cinematography, and the highest quality products can be dimmed without colour shift. LED lamps also weigh significantly less than their tungsten equivalents, and consume a lot less power. On-camera lights add very little to the battery burden, and now even LED Fresnels from Litepanels can be battery-powered in the field.

One of the key benefits for broadcasters is the low power consumption and good thermal dynamic design which combine to produce low heat output. This significantly reduces the air conditioning requirements, which not only brings significant cost and energy savings, it means more comfortable sets, which in turn results in happier talent. Many broadcasters who have switched to LED lighting have used them in a bid to make their studios more cost-effective, comfortable and sustainable.

Television studio owners and operators who make the shift from older tungsten lighting equipment to LEDs are often shocked by how much their previous fixtures cost them comparatively on an annual basis. Older lights draw tremendous amounts of electrical power just to illuminate, moreover degradation of the filament means they produce less light for the same amount of energy. Their low luminous efficacy also means tungsten lamps create a massive amount of heat — up to 95 per cent of a tungsten lamp’s energy is wasted as heat — that has to be removed from the studio by ramping up expensive air conditioning, which then saps even more energy. The energy use and the regular maintenance required for tungsten fixtures soon add up to substantial on-going operating costs. One environmental report, conducted by the UK’s BBC, estimated that up to 80 per cent of a studio’s power consumption can come from lighting requirements. 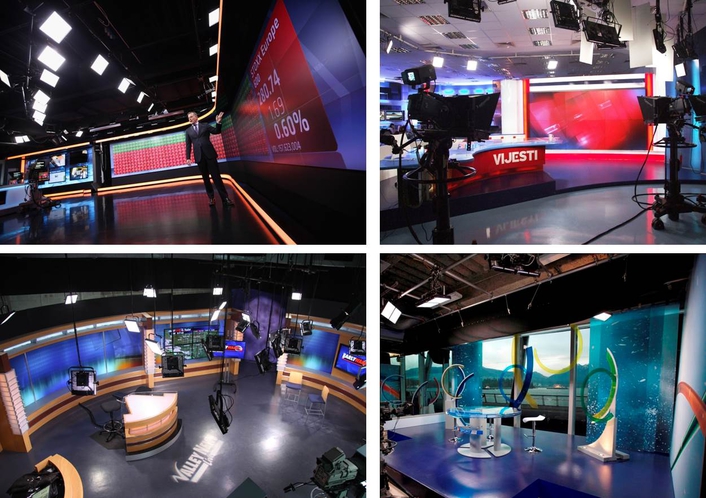 While LEDs offer demonstrable cost savings, producers, directors and designers have been reluctant to use them in the past, as some set ups using the technology were seen as either  impractical, or did not offer the desired effect. At Litepanels we use a unique LED technology to produce the quality of light suited to the creative aspects of lighting. LEDs are now able to project light over long distances and create a consistent colour temperature. Fixtures using LEDs offer a lighting technician full spectrum illumination in both daylight and tungsten colour balance.

However, there are dramatic variances in quality in the range of LED fixtures available on today’s market. The lower quality fixtures do not offer the same benefits and performance, and this has deterred some broadcasters from moving away from tungsten. It is relatively easy to make an LED light but it is what goes on inside the individual LED that makes the difference. Inside the tiny bubble is a phosphor coating which glows when excited. The bigger the voltage differential between the phosphor and the base, the brighter the light emitted.

LED fixtures do not get hot but the idea that the LED does not produce heat as well as light is a myth. The point being that because the individual LED is a relatively small source of light, it correspondingly generates less heat. The larger the grouping of LEDs or single LED, the more heat is produced and the more important thermal dynamics become. The main challenge in designing quality LED fixtures for professional use lies in managing those dynamics. The heat has to be dissipated so the lamp runs cool, and each individual LED remains at its optimum temperature and performance level. The higher quality LED fixtures ensure that broadcasters get the expected life from the lamp, and its colour balance does not shift. 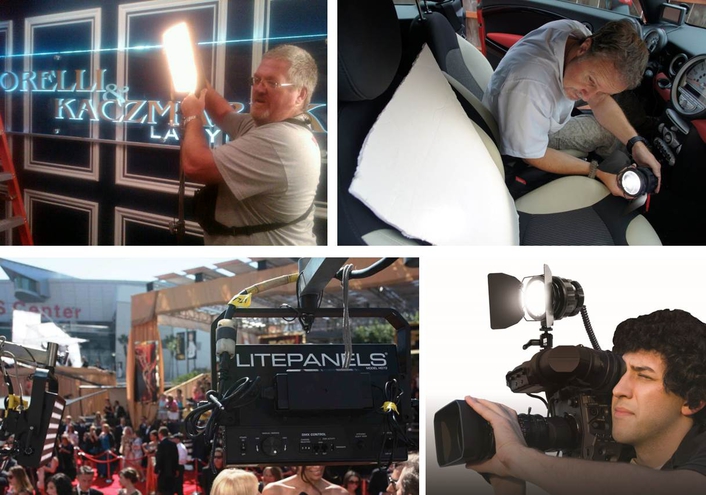 LEDs are mass-produced items, and in many common applications it does not matter what precise colour a white LED is. In this industry, creating beautiful, striking images for broadcast and cinema, lighting professionals have to know that the light corresponds as closely as possible to the ideal daylight black body line, component after component. Some vendors do this by performing colour correction in the lamp, tuning the response with coloured LEDs. At Litepanels, our solution is to define the phosphor composition to give us precisely the spectral output we need, and to maintain high quality control over the LEDs.

The benefits of LED lighting have been well documented in recent years, and some of the biggest global broadcasters have made the switch, in their studios, at outside broadcasts and for crews out in the field. There is a full spectrum of products available in today’s market, but like all products in the broadcast sector, quality really does count.